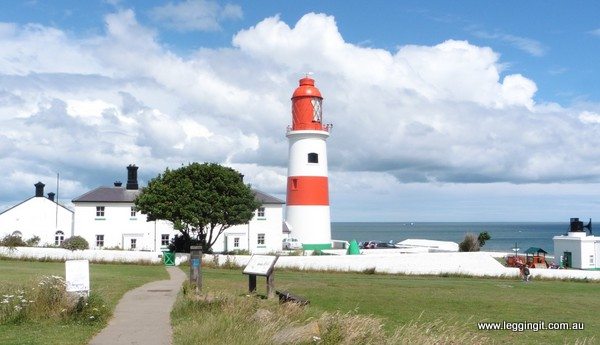 Today we thought we’d check out a few more National Trust sites to the south of Newcastle, Washington Hall and Souter Lighthouse.
Washington Old Hall was built in the 12th century by William de Hertburne, an ancestor of George Washington. He changed his name to William de Wessyngton (later anglicised to Washington) after the name of the area, Wessyngtonland. The halls claim to fame is of course the link to George Washington but the Washingtons haven’t owned it since the 1400’s. Inside there’s a grand hall with a sitting style room at one end and a kitchen at the other. The rooms are decked out mainly with furniture from the 17th century. Up the stairs and around the walls of second floor are all sorts of memorabilia to do with the George Washington. George Washingtons ancestor was one of the lords involved in signing the Magna Carta and it was interesting how George Washington was involved in the production of a similar bill in the UK.
The hall was used as a home until the 19th century when it became a tenement before it fell into such a state of repair that it was declared unfit for human habitation in 1935. There’s a few rooms on the second floor set up as it would’ve looked when it was a tenement with some old photos and stories of former tenants which it’s quite interesting. Around the house there are some lovely sculptured hedge gardens and a cafe. The building was nice however as a National Trust display it was really underwhelming so we hurried through and got back on the bike as quickly as possible. 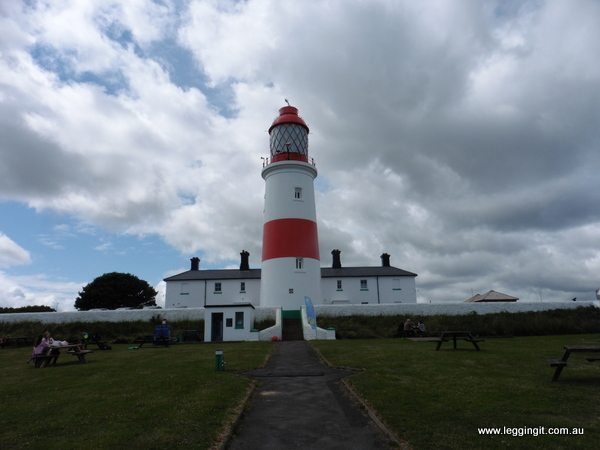 Back on the the Bike we headed to Souter Lighthouse, a red and white beauty in the village of Marsden. Souter lighthouse was built back in 1871 and was a marvel of its time being the first electric powered light. The lighthouse as staffed by four lighthouse keepers with their families. GPS and Satnav made the lighthouse redundant in 1988. 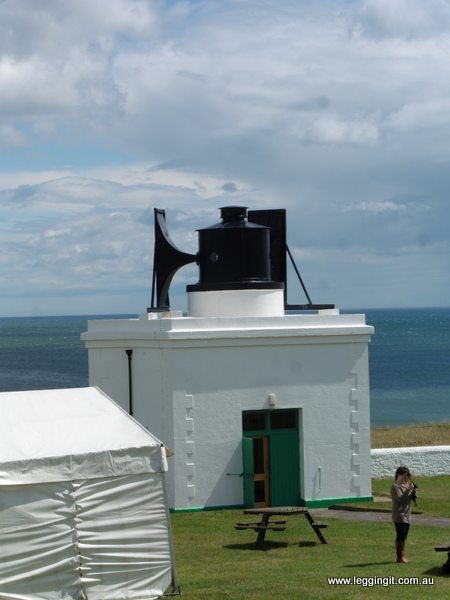 The building now is a National Trust property and inside they have working diesel and electric compressors and while we were there they were sounding the foghorn. There was a kids area with lots of activities and a display on Admiral Collingwood, one of the heroes of Trafalgar. There was also radio displays, tales of the Darling family and one of the cottages is set up like the turn of the century.  From the top of the lighthouse you could see the remains of the old colliery and some of the seabird rookeries on the stone columns near the shore. 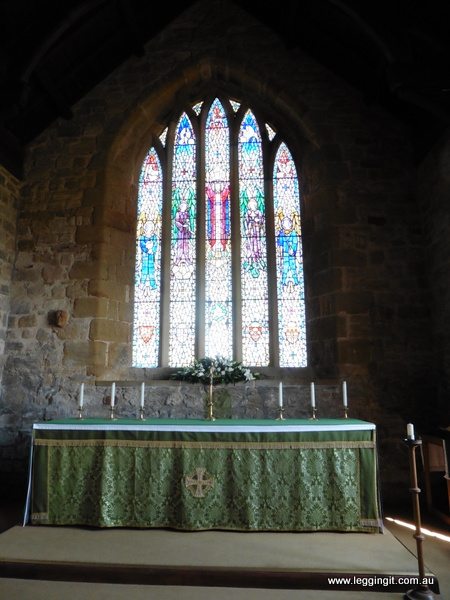 On the way home we followed the coast up to Newbiggin a nice little village by the sea where we met some lovely locals. It was interesting finding out about the history of the fishing village.

Saturday night saw us heading to one of the local pubs in Morpeth to check out a band called King for a Day. It was a great night out with great sounding music and strangely they played Werewolfs of London in three different styles, which was fascinating to hear how different one song can sound.