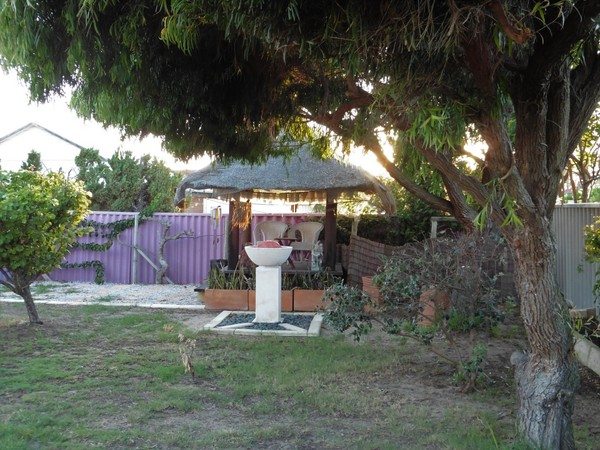 From the beginning of our ‘Legging It ‘adventure, we always said we were not going to make too many plans and remain flexible. While we had planned to remain in Europe until the end of the year, a family emergency has brought our European adventure to an end and saw us coming home. This of course means another life adventure, returning to work and of course adapting to life back in Australia. 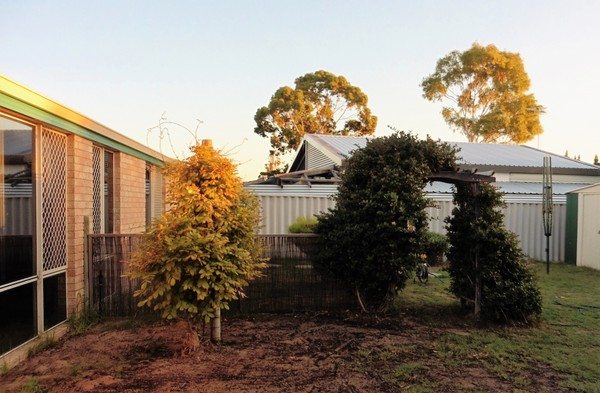 For those who do not know we live near Perth in Western Australia, we had been renting out the family home to our daughter. She had recently moved in wand a housemate with her boyfriend so were able to move back in straight away which was a bonus. We did however inherit her cat and a housemate so have that to consider in our future plans now.

We gave away all of our ‘stuff’ before we left and had a few storage boxes left with dvds, photos, it was amazing getting these out and how quickly it like a home again.

A lot of furniture that had been given to the children, much of it remains in the house so luckily we have not had topurchase anything large except a fridge and a car. The big challenge now is not to fill the house with things again, already we have had to buy more clothing. While travelling we washed every day as we went,  using a washing machine and living in an area with water shortages, we do not want to be washing so often.

It is actually quite interesting questioning everytime we go to buy something,  if we actually  need something or just want it ….even food shopping has become an adventure.  After spending so long buying what we need day by day we now no longer have to be so careful but do not want to slip back into the habit of filling the cupboards with food we never eat.

It was a shock to see how the area had changed, lots of new housing, larger shopping centres and everyone seems to be in a hurry more (of course that could be because we are a bit chilled from not having to hurry for a while) 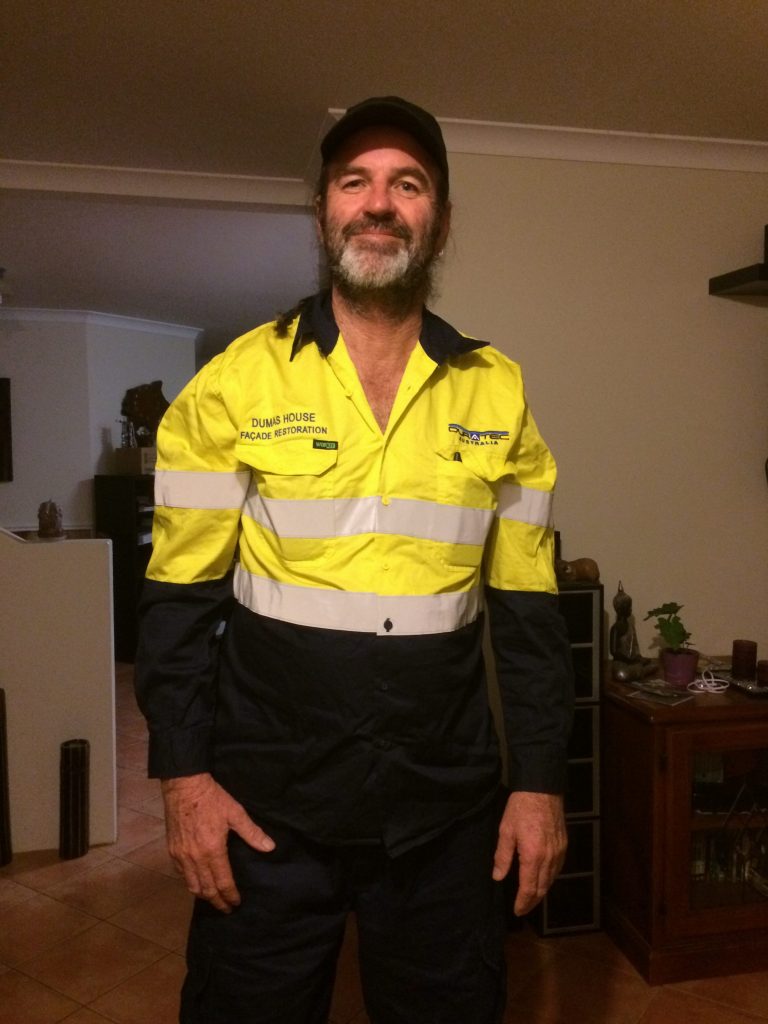 Ron was fortunate to get work almost straight away so he is back to early mornings. He has had some very hot days between 35 and 39,after spending 3 years in temperatures that have not been over 30 this has been a killer for him. He is slowly adapting but is very tired.

Michele is spending her time working on the blog, learning more about blogging and overall keeping is going (inbetween socialising of course) Changing the focus from our journey to a new journey sharing our home state of Western Australia and living a new type of life where we have less things and more experiences. So expect to see some of the amazing beauty WA has to offer. 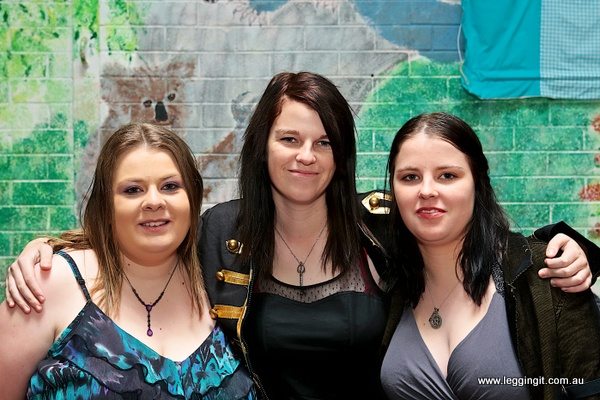 The best part about being home of course is seeing family and friends. Our children all have new partners since we left three years ago so we are spending time getting to know them which has been fun.

We already have a full social life doing things with friends we really missed, simple things like going to the movies and coffee with a friend or attending events like concerts in local parks.

The hardest thing to organise when we left Italy was The Princess, we could easily get her transported from England to Australia however Italy to Australia became a logistical nightmare… our flight was leaving from Rome and it took a long time to work it out. The best option became getting her to Milan so Ron rode her up to Milan on our last day in Italy. It was a long day, 600 kms riding up there, an hour and a half on a bus to get to the train then another 3 hours back to Rome.

WWe have had approval to import her into Australia so hopefully by the April she will be here and will become an Australian bike, We are missing being able to get around and enjoy riding but it all takes time, hopefully the weather will not be too cold by the tome she gets here. 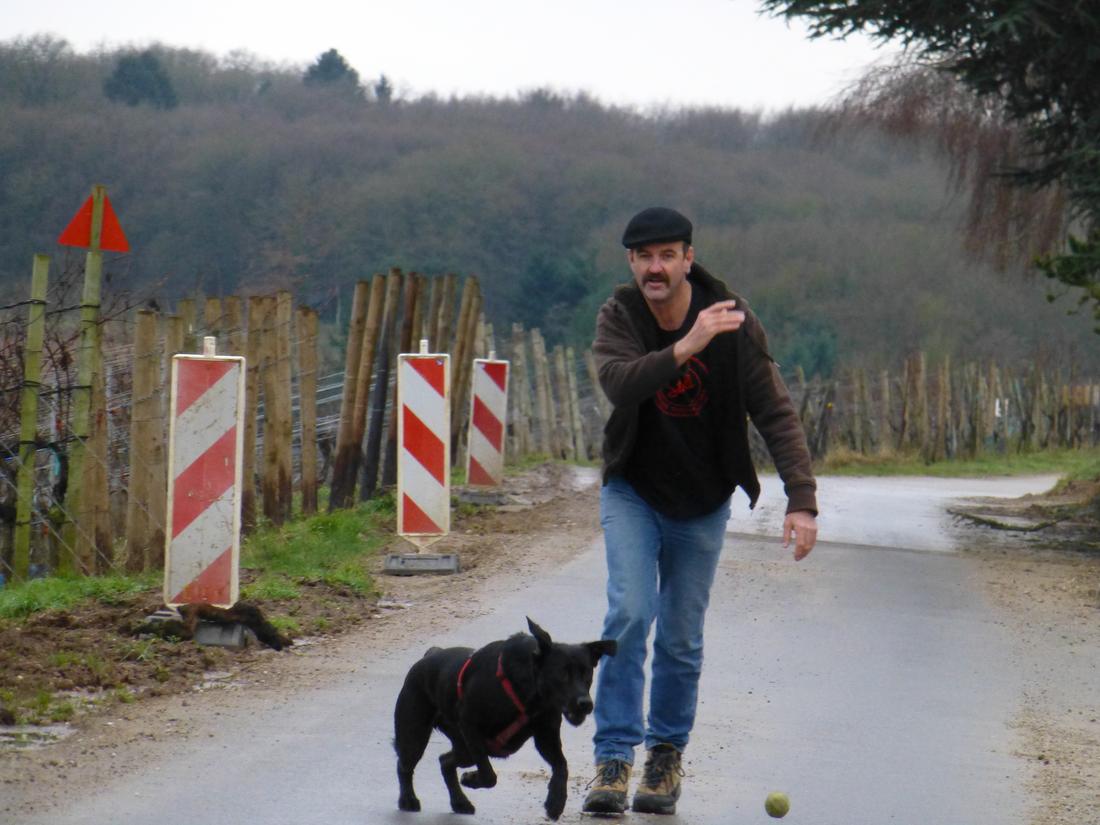 We have also decided to keep housesitting now we are home. We have a housemate so this means we can leave the house for periods and there will be someone in it.

This has also been a bit different as we have always organised our sits via skype and now we are having face to face interviews. Trusted Housesitters seems to have a decent number of sits within an hour of here so we are already getting a number of enquiries and bookings. 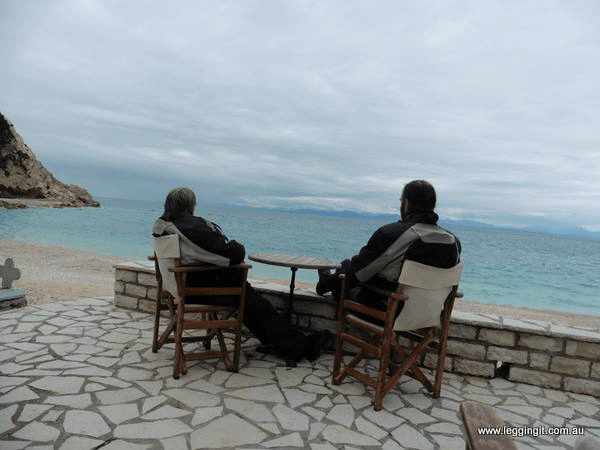 While it has been strange getting used to not moving or at least planning to move….but it has been wonderful catching up with everyone and it has made us realise we will never go away for so long again. While we have no regrets about going away like we did, we currently have no plans to go away for such a long time again. We have a few ideas we are working on so we will have to see how they all fall together.

Arriving home has actually been a culture shock for both of us. We are already being challenged trying to live the simple life where we try not to spend on things but enjoy experiences. So as they say watch this space it should be a fun journey.

9 thoughts on “The Challenges Of Coming Home”