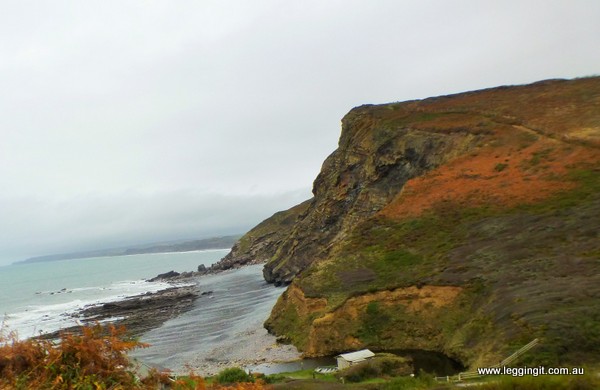 After another awesome nights sleep we started the day with a full cooked English breakfast and American pancakes.