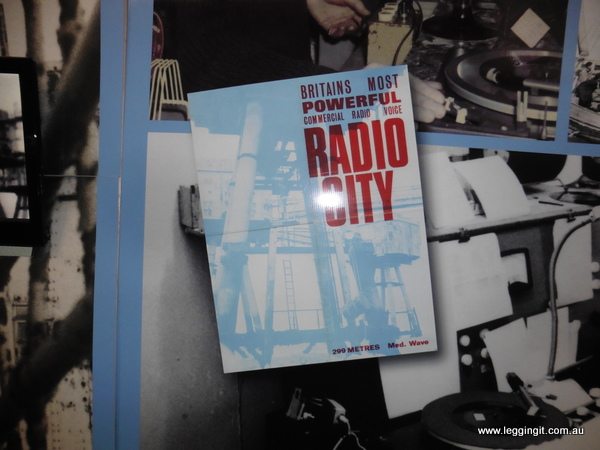 Remember that movie “the Boat That Rocked”? It was a story about Pirate Radio in England back in the 60’s. Recently we visited the Pirate Radio Museum at Clackton-On-Sea and it was interesting to learn a bit more about the struggle to play pop music on the radio.
I know it’s hard to imagine it but back in 60’s the BBC only allowed 1 hour airtime per week for pop music. Yes 1 hour!!

The only bands at this time to be played on air were established bands (I don’t know how you can get established if your music isn’t played). During this 1 hour time slot, 1 minute grabs of records were played with a quick announcement between each song. Sounds pretty poor if you were a teenager.

A music revolution was taking place all around you but you couldn’t listen to it. 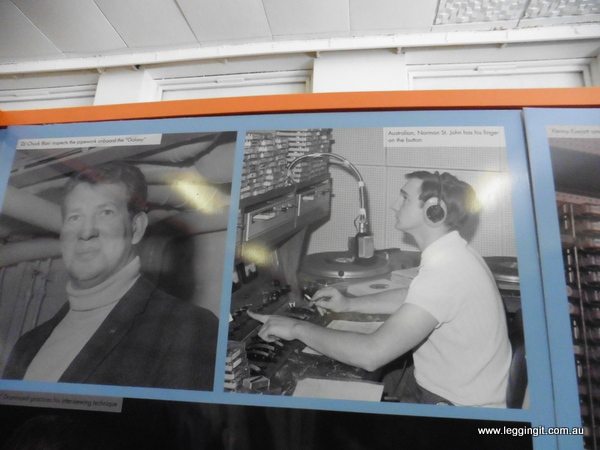 To listen to your radio you needed a wireless licence issued by the GPO, and to listen to unauthorised broadcasts you were committing an offence under the Wireless Telegraphy Act. Teenagers were stuck with the choice BBC or break the law. Meanwhile in a little country only 60 km’s long wedged between three other countries a radio station was playing the music the teens wanted to hear.
Radio Luxembourg tapped into to teenager market by broadcasting in English at night, playing all the Top 40 records. (it was also a great way to sell advertisement).
In the UK newspapers and teen magazines printed the radio program’s. So what do teens normally do? They rebel. Could you imagine breaking the law in your bedroom by just listening to the latest music. 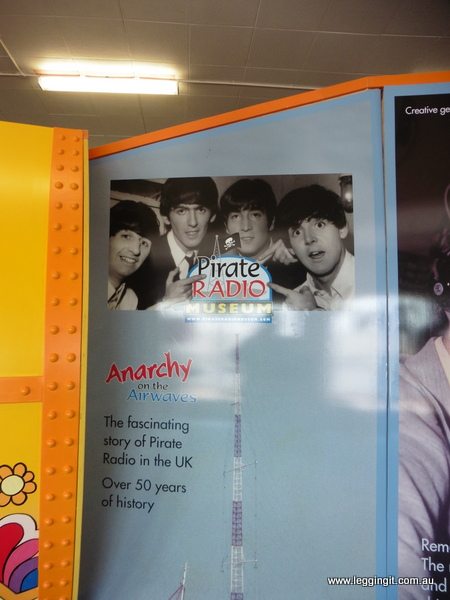 Well a few other entrepreneurs got in on the act and fitted out old boats with radio masts and thus Radio Caroline and Radio Atlanta (after a merger known as Radio Caroline North and South) soon hit the airwaves. They were anchored just off the coast and played Top 40 songs. Radio Caroline South was not far from Clackton-On-Sea.
Old disused WW2 forts in the Thames estuary were also used by pirate radio, such as Radio City. Soon there were lots of Pirate Radio stations such as Radio London, Radio Scotland and Radio 270 all floating around just outside territorial waters.

It’s estimated that in 1965 between 10-15 million people in the UK listened to Pirate Radio. So if the population in 1965 was roughly 54 million, then over 20 percent were breaking the law. Also about £2 million pounds worth of advertisement was sold per year so it was serious business.

Just like in the movie in 1967 the Government introduced the Marine Broadcasting Offences Act making it illegal for any British citizen to supply advertisement, supply or broadcast from an unlicensed offshore radio station. There were also boardings in enforcement of the act. At the same time the BBC restructured and competing with BBC’s new Top 40 based format on Radio 1 most of the Pirate Radios moved elsewhere or went out of business.

In 1980, just like in the movie the Boat That Rocked, MV Mi Amigo ( formerly Radio Caroline south) lost its anchor in a storm and started sinking. The crew of the Sheerness lifeboat, Helen Turnbull rescued them earning a RNLI award for their bravery. Despite the government crackdown Pirate Radio continues today.

The museum displays lots of memorabilia, photos, and video which tells the story of what it was like to be a teenager back in the 60’s. Photo’s and bios of the DJ’s who operated form the boats, many of whom joined the BBC after they restructured. A few familiar faces such as Kenny Everett and Screaming Lord Such and some great stories such as the Radio City saga, where the station owner was shot dead during a dispute over a radio transmitter. There were stories with photos of wild storms, which broke aerials and drove the boats ashore. There were also the stories and photos of boats being boarded by boarding parties, the old army forts being blown up, real strong arm tactics.

The museum was a nice little piece of UK history which probably doesn’t get the recognition it deserves.