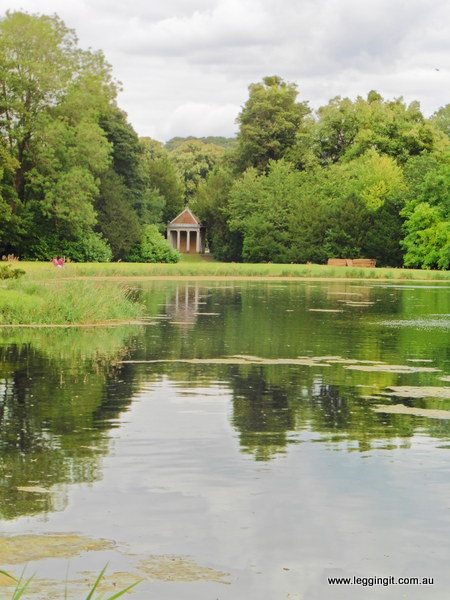 Today we took a ride out to West Wycombe Park to visit the estate of one of the most quirky characters of the 1700’s. Francis Dashwood was a flamboyant character who ordered the quarrying of a chalk hill on his estate in order to provide employment for local workers. The chalk being used for road base between West Wycombe and Wycombe. As a result a network of caves were created in the hill. 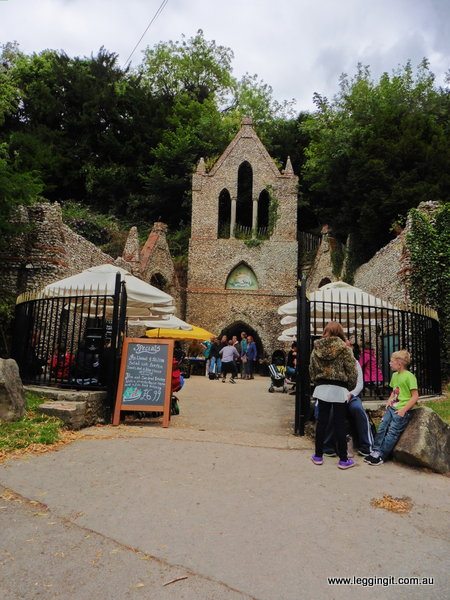 The caves became known as The Hellfire Caves as Francis Dashwood, the co-founder of the Hellfire Club, held meetings in the caves. 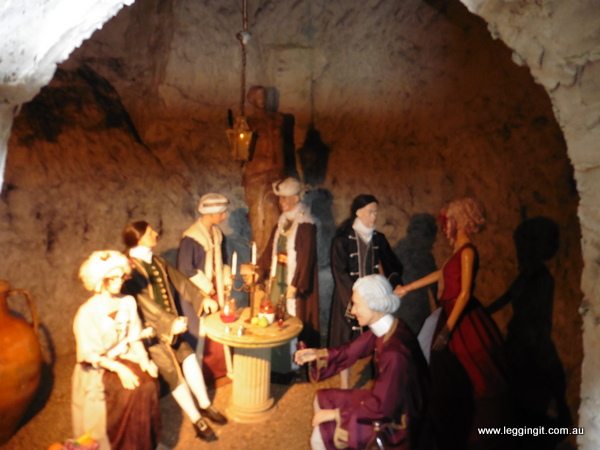 The club consisted of twelve members and an Abbott. All the members were drawn from high society with land owners, MP’s, poets, painters, governors and lords. The members got up to all sorts of high jinx such as rowing down the Thames singing ribald songs and wild parties. Benjamin Franklin was even one of their famous overseas guests. Those days are long gone but the stories of the Hellfire Club and Francis are pretty inspiring. 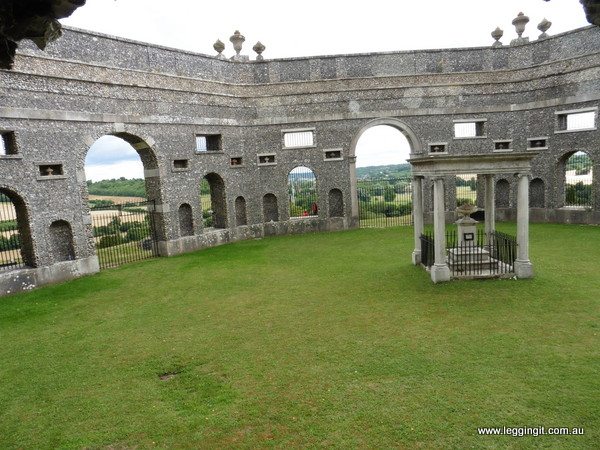 It was great fun visiting the caves and learning a bit about Francis and the Hellfire Club. Afterwards we took a trip up to the top of the hill to check out the church and the mausoleum, a massive walled structure containing the hearts of associates of the Hellfire Club. Both of these structures are visible from the estate on the opposite side of the valley.

The nearby village of West Wycombe was owned until recently by the family and as such maintains its quaint medieval style. 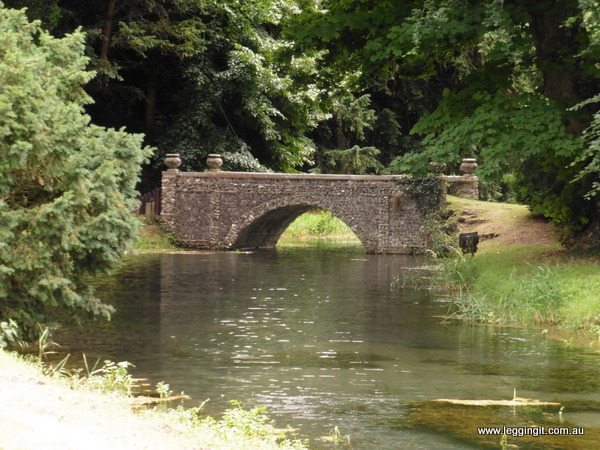 West Wycombe Park estate was built by Francis with nine acres of waterways and a lake in the shape of a swan. On an island in the lake a Greek style temple was used for music. The lake was the site of mock naval battles between yachts firing cannons. The gardens were known as pleasure gardens with temples, grottos, gardens and views which were designed to stimulate the senses. 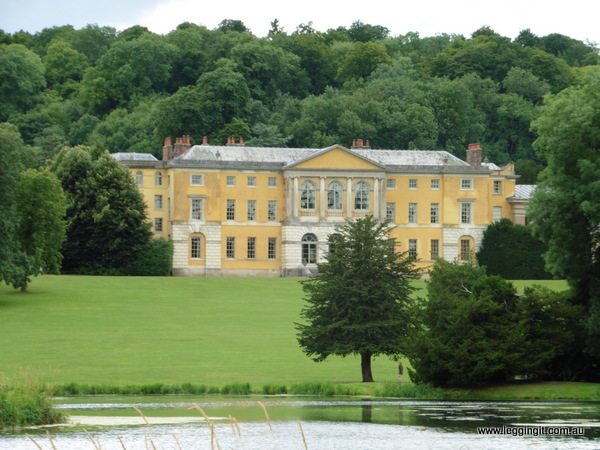 The house is inspired by Francis’s trips to Italy. It’s a mixture of Palladian and Neoclassical as the house was started in 1740 but not finished until 1800 hence the mixture of styles. Inside the house is an interesting glimpse into the Dashwood family. Portraits of Francis dressed in a turban with a glass of wine in his hand and a huge smile on his face really bring him to life. Although he was to become mellowed in his older age his sense of fun is throughout the house. Statues of Venus, tapestries, frescos and paintings of nudes show that the family weren’t conventional.
The house these days is used for lots of films and TV series including The Importance of being Ernest,  The Duchess even Downton Abbey has used the interiors. Honestly it’s a fabulous house to wander about but no photos were allowed. The National Trust have guided tours with tour guides that really flesh out the story of the house and the family.