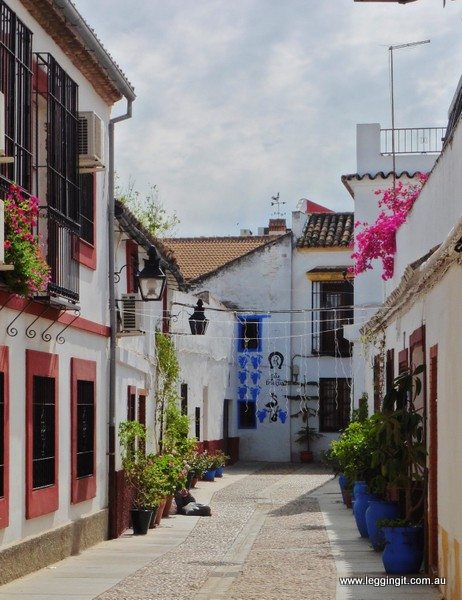 We were looking forward to couchsurfing in Cordoba and meeting our hosts Luis,Shaira and baby Sophia. We had a wonderful time learning a little about their lives as doctors and the lives they lead in Cordoba. I even managed to cook Mexican food for them (which was funny as Shaira is from Mexico).

The city is a World Heritage Site home to the Córdoba Cathedral Mosque. The Cathedral was formerly a mosque built after Córdoba was captured by the invading Moors in 711.

The mosque was built on the site of the church of St Vincent and over time was added to and extended until it was the biggest mosque in the western world. 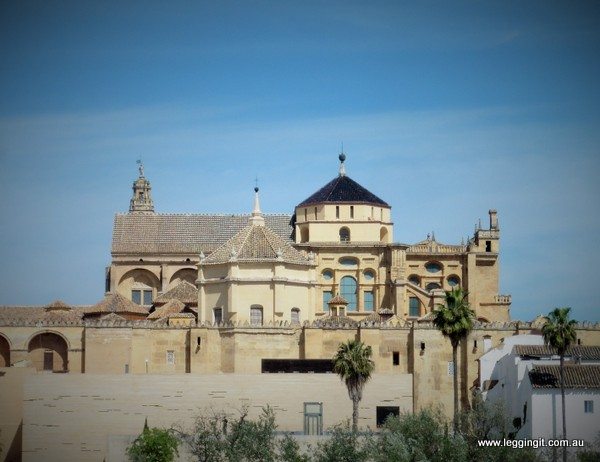 When the Moors were defeated and evicted from Spain the mosque was simply converted to a cathedral so today we can still enjoy some of the ancient architecture. Inside the cathedral, the first thing which you notice is the beautiful red and white arches sitting atop columns and unlike most other churches the whole layout is on one level. There’s still the decorated walls where the Imam would lead the prayer and a section of museum pieces which date back to the Romans and Visigoths. 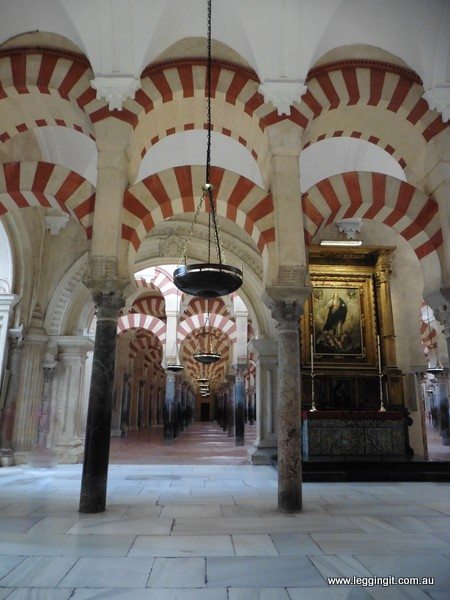 In the center is a later edition from the Renaissance period which really looks out of place. The domed ceiling, religious paintings and choir section just don’t blend with the surrounding features. 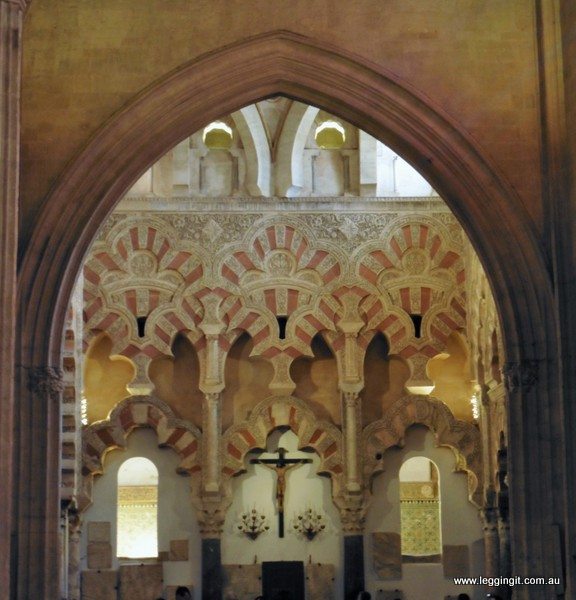 Outside the Cathedral there’s still an enclosed orange grove which was the old ablution area and it’s a nice place for contemplation or relax in the shade. 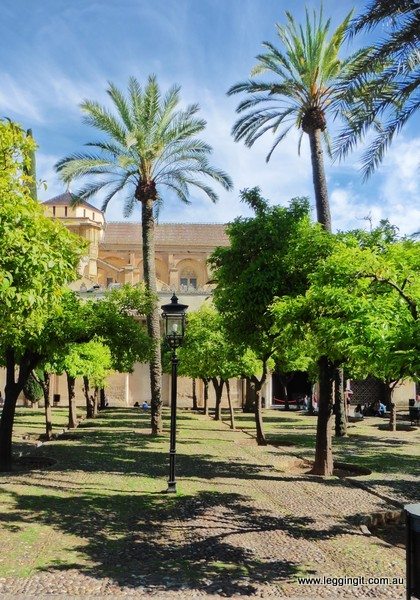 Along Córdoba’s river, the Guadalquivir, near the Roman bridge lies the Albolafia mill. An old water wheel which was used by the Romans and later modified by the Moors.

It’s a nice walk through the old cobbled streets of the old city and there are a few smaller museums which are worth looking at. We checked out the Three Cultures Museum housed in the Torre de La Callehorra. It traces a time when the three main cultures Christians, Jews and Muslims lived peacefully together in Córdoba. Interesting concept that doesn’t seem to have caught on yet.

On another excursion, through the city we came upon the ruins of a Roman Temple quite by accident. 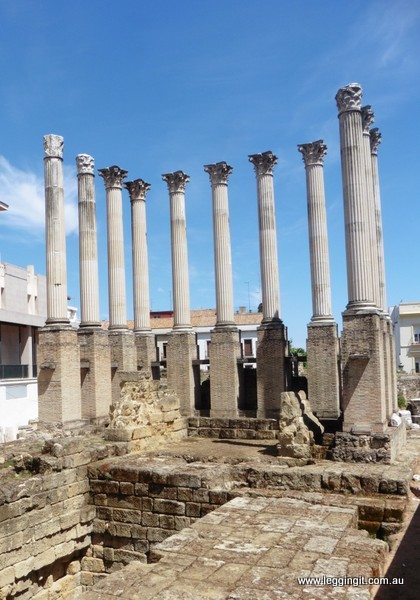 Córdoba is a beautiful city with parks lining the centre of the road creating beautiful wide avenues.  With all the trees and gardens it’s quite relaxing just strolling along with no sense of purpose. 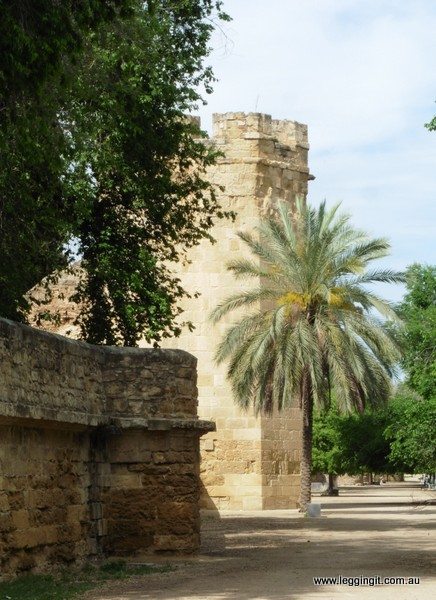 After two days we decided we had to leave because we were getting too relaxed next stop Portugal.