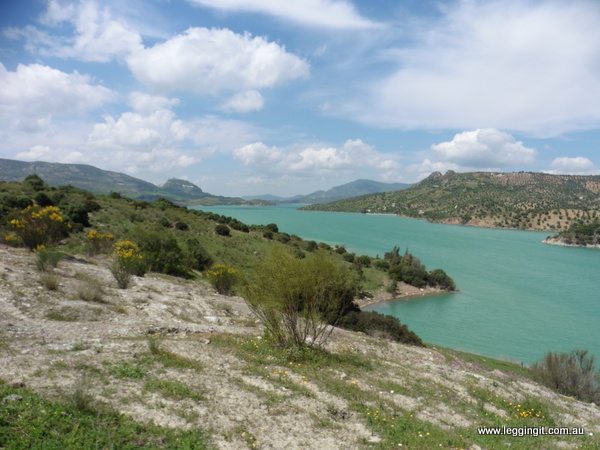 Today we went riding around Ronda. All around the area are great rides which motorcyclists from miles around take advantage of. We spent the whole day covering about 300 kilometres riding around the countryside passing heaps of groups of riders.

We started our day out a few kilometres from Ronda with a visit to the little town of Setenil de las Bodegas. It’s a picturesque little town with houses built into and under the overhanging cliff faces. It’s amazing how the locals live with thousands of tonnes of rock precariously hanging over their heads. 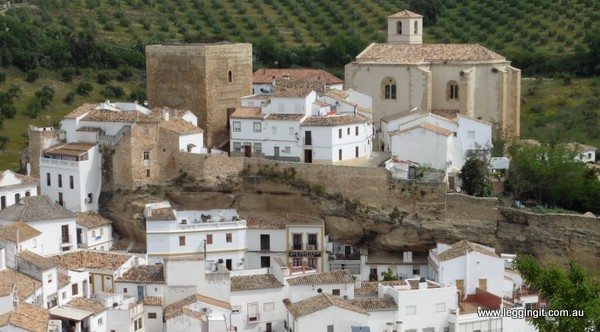 Heading out of Setenil we headed on to Olivera, with it’s castle and church perched high on the hill, looking down on the surrounding village, farmlands. Once again it was pretty picturesque especially in Spring when all the flowers are blooming. 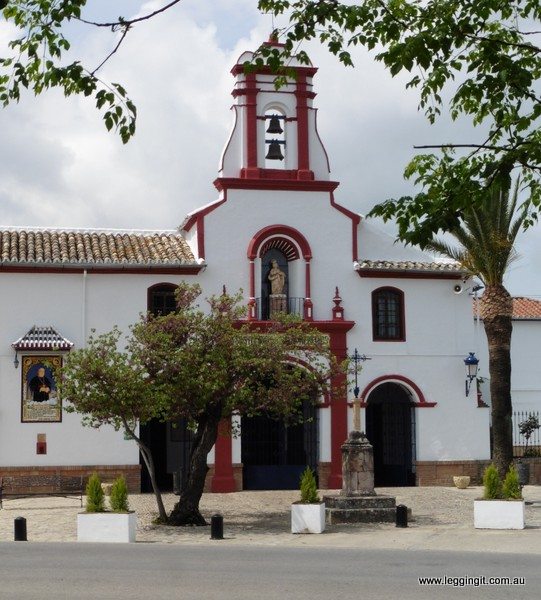 The ride around the lake near Zahara is also a popular one with bikers, and cyclists. There are great views across the lake from the cafe at the head of the dam and on the ride around it, but it’s a pity that there are not free picnic spots. Despite this we found a spot to park up and enjoy the beauty of the lake.

From here we headed towards Grazlema. The cork trees along the way were fascinating with the bark stripped off to about five metres up each tree. 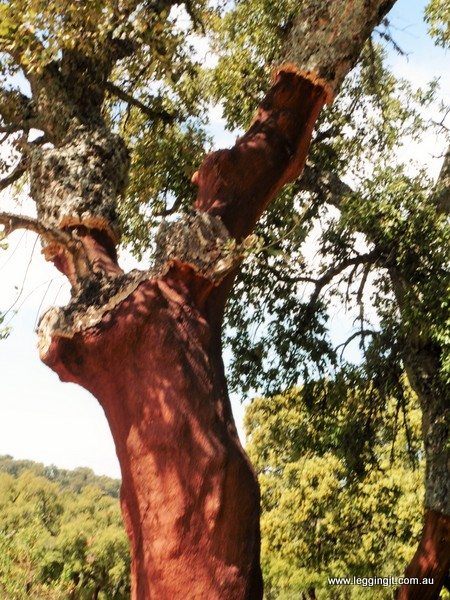 It’s a nice ride however the narrow winding roads can be a bit dangerous as locals tend to drive in the middle of the road. Near Grazlema is the Sierra de las Nieves Parc Naturale, an area of rock formations which is popular with picnickers, rock climbers and hikers.

Some of the rock formations are quite spectacular. This combined with small villages selling locally produced wines, oils, cheeses and other produce really makes it a great place to visit. The ride through the park is absolutely breathtaking at this time of year with all the wildflowers in bloom flooding the senses with the sweet honey scents of broom and wild lavender.

Late in the day we retraced our route back to Ronda. 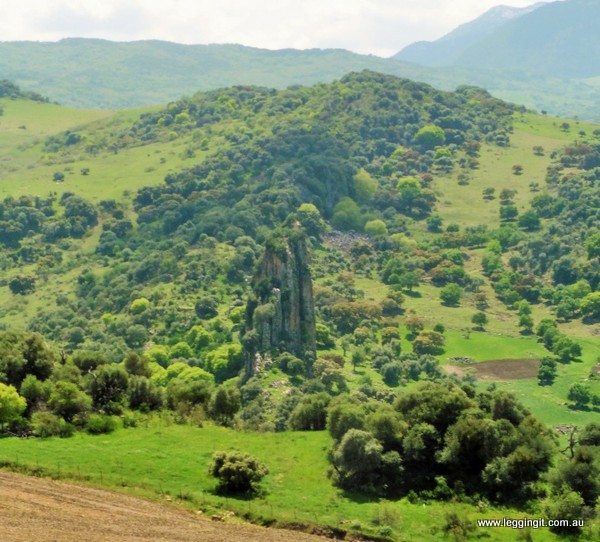