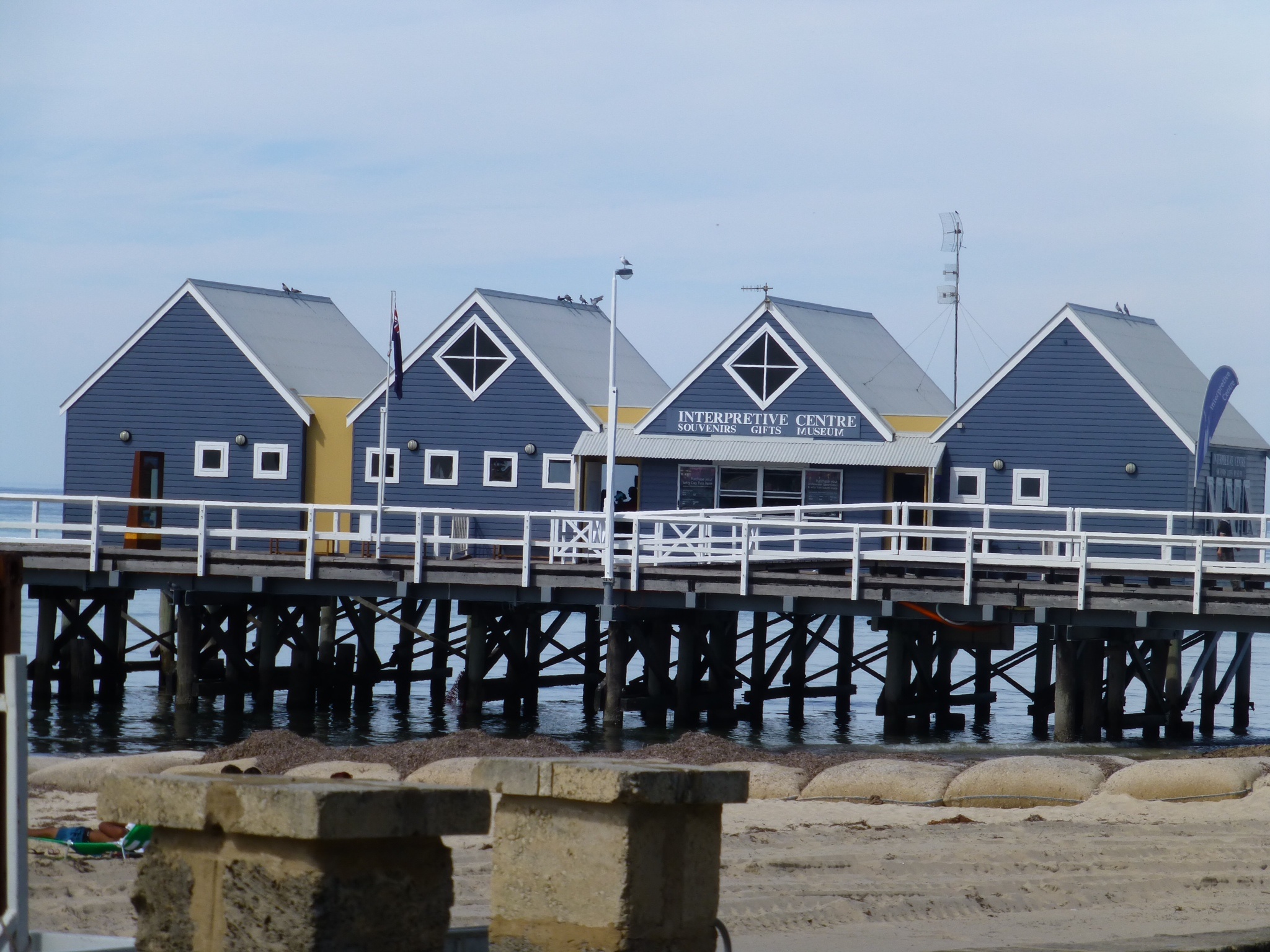 What a week..Returning from KL was hard, Michele ended up having a week off work with a virus (thank goodness it wasn’t Whooping Cough which was what the doctor first thought) and now poor Ron has it as well.

After a few days resting we started sorting through things again, dvds were first which is easier said than done. We have an extensive collection and Michele could only find about 30 she could bear to part with to sell….that leaves about 600 left in the cupboard. Ideally we would like to put them all onto a hard drive and keep them but that will take a lot of time and we don’t know how to do it so that is an issue for another day.  We also have as many cds which have not even been looked at yet but it is on the list as well again maybe the answer is to have them electronically but time will tell.

Before we went away we had started sorting things to sell and things for the girls. The plan was to add to each pile until we got the news we were getting visitors. It is our middle daughter Bronagh’s 21st birthday in a few weeks so Ron’s parents, his sister and Michele’s sister are coming across for the weekend.

Father’s Day was the perfect excuse to give the girls their things….this is a mixture of baby clothes (definitely not a hint for Grandchildren) , all their school work, which we enjoyed watching our youngest Cailin go through this afternoon and family treasures.  It was great fun to have everything laid out and see the girls taking turns choosing what they wanted, all taking things that had memories to them or they liked the story behind whatever it was. I had said that they did no have to take anything they didn’t want so there was no pressure, whatever remained was being sold. I am glad to have witnessed it as the girls were so gracious asking what the story was about everything and if something meant more to another they left it for the other to choose. I was so proud of their maturity and kindness to each other. At the end there were a couple of things left mainly cross stitches I have done and I am not sure what I will do with them as yet.

For now everything has been tidied away for our visitors and we will continue sorting through things once they have gone.

As for trip planning we are still plodding along, while it is easy to say we have no plans it is not as easy as it seems. The biggest challenge at the moment is Russia, the visa is only valid for 90 days after issue which means we have to get there before then. The plan is to spend about 5 days in both Moscow and St Petersburg so we will really have to leave the final decision until we actually get the visa to see how we go.

We have also been offered our first house sitting in the UK for a month for August next year during the Summer school holidays. Thanks to Michele’s Mum so this will give us a break from travelling and some time close to London so we can do day trips and enjoy the sights.

Time seems to be ticking away now it is the 1st of September so we have five months/ 154 days to go and so much to do.