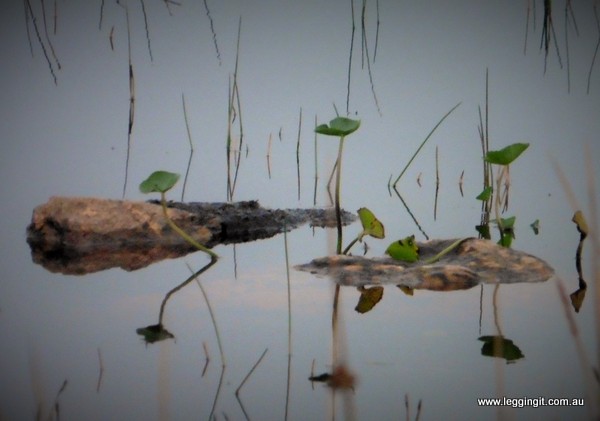 Waking up on the Isle of Lewis we looked out the window at an amazing view. Lewis has such contrasting landscape unlike anything we’re used to.

It has miles of barren moorland covered in heather and hiding peat bogs underneath. Scars mark the landscape where peat cutters have cut back the top vegetation to reveal the peat underneath which they cut using the same tools they’ve used for centuries. The blocks of peat are piled to dry on pallets before being bagged and left near the roadside for collection. The landscape was just breathtaking in its harshness, with a few small peat cutters shacks dotting the rolling hills and sheep grazing amongst the purple heather.

Our first stop was at the Callanish Standing Stones or more rightly number 1 site as there are another two standing stone sites within a mile of number 1 and possibly over twenty on the island.) The Callanish Standing Stones date from around 2,900 BC and are fascinating with a long avenue of 19 standing stones on one end, a central ring of 13 stones around a huge monolith and 3 other single lines of stones forming a cross. In the centre is a chambered tomb which was built later than the rest of the structure. Also nearby is a structure of three rocks together forming a small cave. The structure had been abandoned about 800 BC and it wasn’t until the mid 1800’s that the peat which had built up around it (about 1.5 metres deep) was removed to reveal the stones.

Our host lent us a few books which theorised that the Callanish Standing Stones were lunar and solar observatories and reading the results of the studies were quite intriguing. According to the theories a line of sunlight is projected from the cave and in ancient times wooden poles were sunken into the ground so it may have been used like a sundial. The main part of the structure combined with the two other structures may have been used to predict when to plant crops and for religious ceremonies. A line of mountains in the distance called the Sleeping Beauty has been studied and during Mid-summer and Mid-winter the sun reappears after setting. Certain stones are used to align with this phenomena. However we weren’t there at the right time of year to bust or prove it so we’ll leave it as plausible.
Walking around the standing stones you quickly realise that this isn’t just some ancient architects spec house. A lot of thought has gone into selecting, quarrying, transporting and positioning the stones. One of the central stones has a mineral deposit which looks human, a quirk of fate I don’t think so. Overall the trip if nothing else was fascinating in the fact that why would Neolithic people build all these structures when they could’ve been farming or hunting instead.

There’s no shortage of rock on Lewis to make monuments and as we cruised up the western side of the island the landscape was mostly rock strewn hills and mountains thinly grassed.
We stopped briefly to look around Carlloway Broch, an iron age round double walled structure which may have been a lords mansion, or a defensive structure. It’s built completely of stone some of which has either collapsed over the years or simply been robbed to be reused elsewhere when the previous owners left.


With such a harsh landscape only the hardiest survive and there’s scottish sheep everywhere including on the roads with only cattle grids stopping the little villages from being overrun with sheep. The sheep weren’t skittish, happily standing or sitting beside the road munching grass as we passed.

Along the road as we travelled north we noticed many old two storey houses which were abandoned, which is an absolute shame and the ruins of many black houses.

At the very tip of Lewis the weather was quite windy so we didn’t hang around too long but we managed to spot a seal who probably popped his head up and thought ooh it’s too windy.

On the way back to the B &B we detoured via the Isle of Great Bernera where we spotted some Red Deer who were really camouflaged amongst the heather. We also stopped at another small stone circle before the weather became too miserable and we had to call it a day.