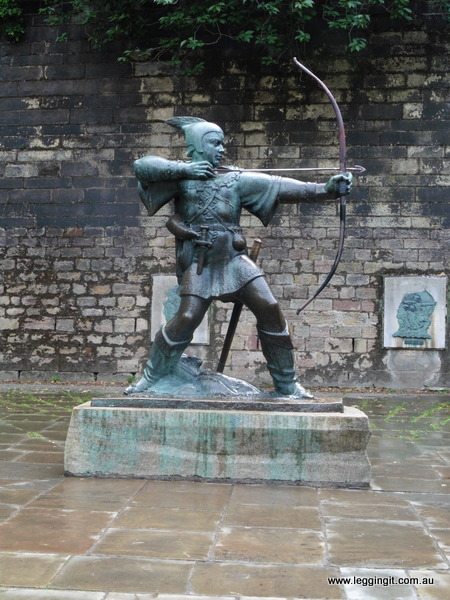 Well today’s list of things to do in Nottingham. Visit England’s oldest pub, visit some caves and the old gaol. 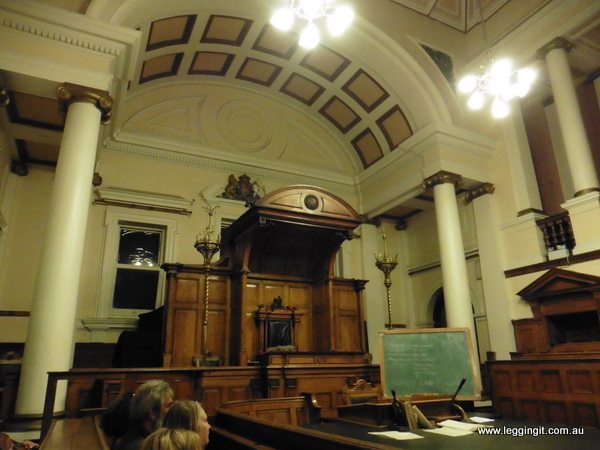 We started off with the Galleries of Justice Museum tour. It’s a murder mystery who dunnit? which starts off in the old courtroom which dates back to the Middle Ages before descending into the old gaol. Along the way you meet different characters who give their alibis. The story of the old gaol is told at the same time as the tour goes deeper and deeper into the bowels of the old gaol before reemerging in the male exercise yard. 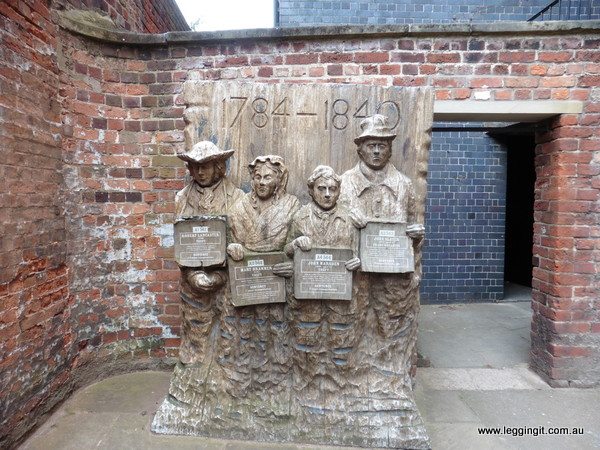 The tour takes you back to a time when life was harsh and justice was brutal. Eventually we solved the murder mystery which was a probably more for the kids. The museum had a section on transportation and prison reform which interested us. In the museum was also a few other displays including Robin Hood, early forensics in a triple murder case and the police service during the war.
After lunch at Wimpys, (a trip,down memory lane that I wont be repeating too quickly) we visited the City of Caves. 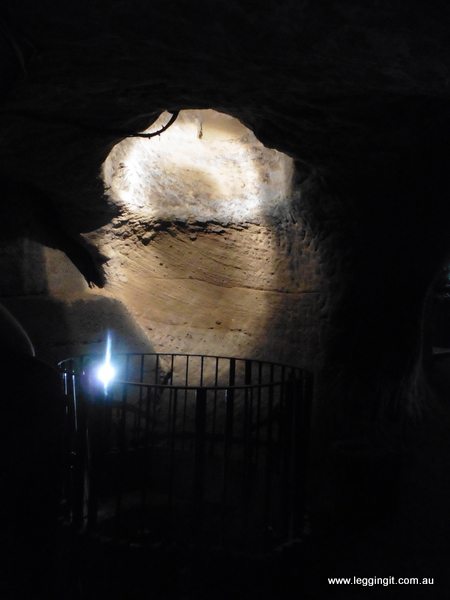 Underneath Nottingham hundreds of caves and cellars have been dug in the sandstone by locals. The tour took us through some of the areas which had been used as wells and storages, a secret gaming room under a pub and an old tannery. We also visited an area set up as an air raid shelter and learnt a little about the air raid on Nottingham during the war. 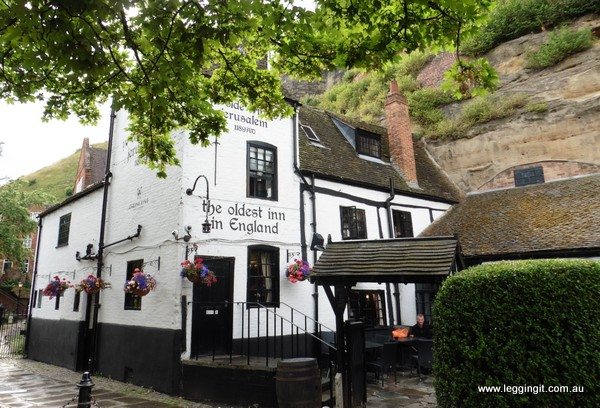 After our subterranean adventure we headed off to Ye Olde Trip to Jerusalem, England’s oldest pub. This little gem has been running since 1189 which is quite obvious with little rooms with low ceilings which seem to have been tacked on as the clientele numbers grew. It even has a haunted snook. We enjoyed a drink there and it really has an old worldly charm about it. It was a great way to wind up a day out in Nottingham.