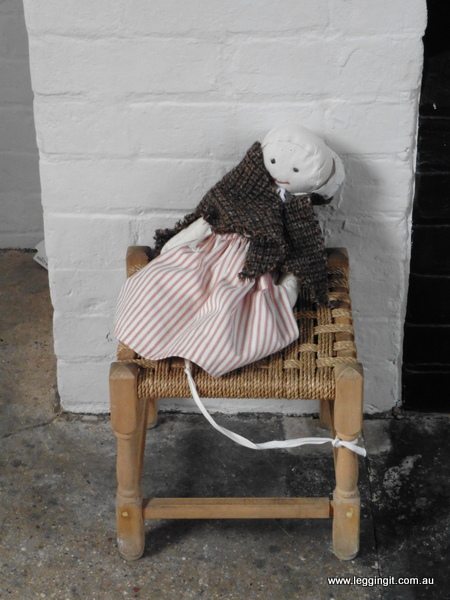 It’s hard to imagine what life was like before the 20th century and the welfare state. There’s so many organisations and charities which offer support for people that fall on hard times. Today we took a trip to Southwell Workhouse, a National Trust property near Newark which gave us a great perspective of what happened to the people who fell on hard times in the 18th and 19th century.

Southwell Workhouse was built in 1824 to cater for the increasing number of people receiving charity from the local community. The workhouse ethos was it provided shelter for children, elderly and infirm whilst providing impetus for the able bodied poor to get back to work. 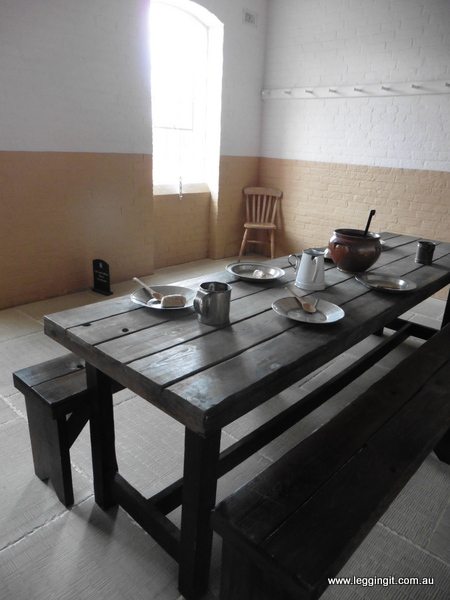 It did this by providing strict and harsh conditions. Being in the workhouse meant hard work for food and a bed. Once you signed into a workhouse they took your clothes and issued you a uniform. There were no days off, no trips outside and if you had children at the workhouse you had limited contact. 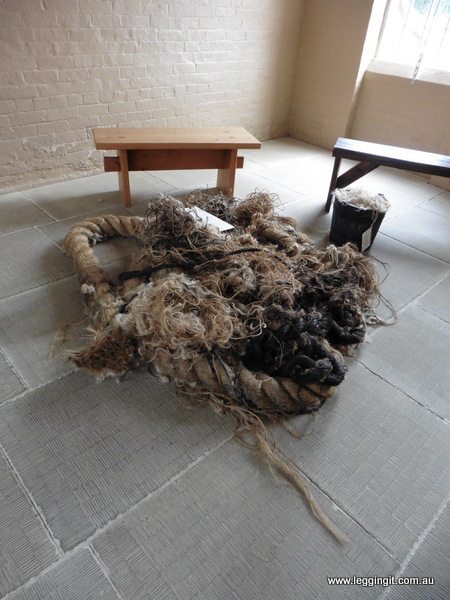 Southwell also had an extensive garden which provided fruit and vegetables for the table with the excess being sold locally. 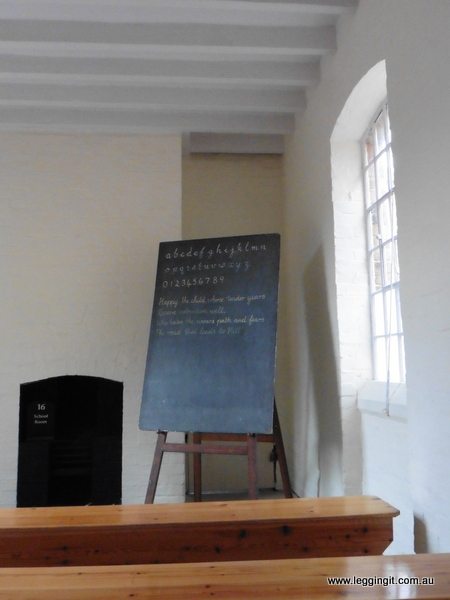 There was some benefits for children as they were educated, which most poor people outside of the workhouse were unable to afford. Workhouses were dotted around the country and there are all sorts of stories of corruption from workhouse governors. With about 180 inmates and a staff of master, matron, a part time clerk and teacher answering to a board of governors.
Southwell workhouse continued to be used up until the 1980’s when it was used to house elderly.

Luckily the National Trust took over the building and it wasn’t turned into a block of flats. They rebuilt some of the out buildings, repaired and removed some of the multiple layers of paint to reveal what the building looked like in its heyday. The gardens and orchard in front of the building have lots of vegetables and fruit varieties from the 1800’s.

The workhouse building behind has an imposing look with glass bay windows of the master and matrons office looking down seeing all before it with high walls to keep the poor contained.
A visit to Southwell Workhouse was a truly enlightening experience.