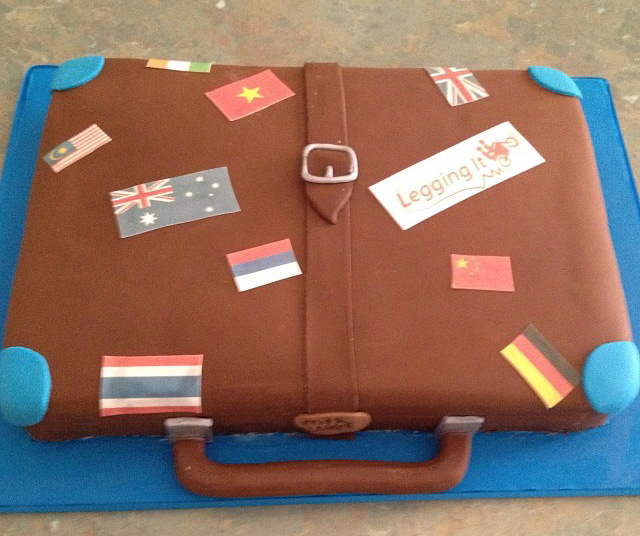 We can hardly believe 500 days ago we set off on our adventure, our original loose plan was to spend a year in Europe and then move on. It is a good thing our plans were fluid as we ended up exploring places we never thought we would and now are panning to stay in Europe for another year as there is so much to see.

We thought we might give you a bit of a break down:

We have visited 20 countries and traveled just under 55 000 kms (without flying) in that time, our favourites… this is so hard to answer as we have enjoyed all the places we have visited. 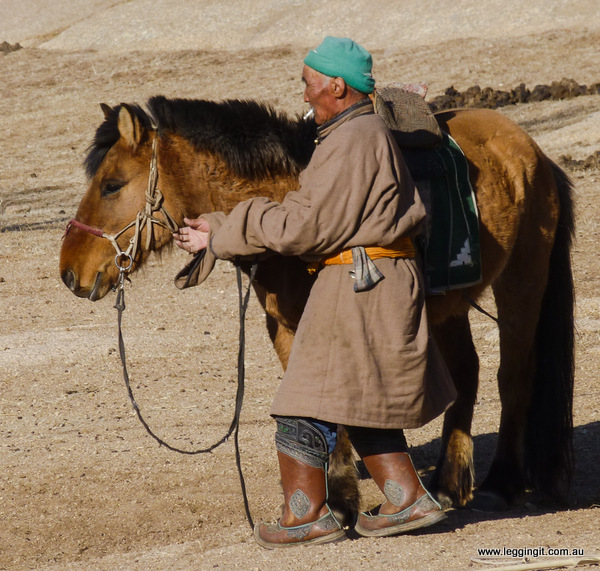 Ron if pushed would choose Mongolia, he loved the big sky, washed out green landscape, Mongolian people and the simple life is what captured his heart. Driving along one of the only roads in Mongolia passing through little towns of no more than a dozen houses and Ger’s(yurts) lining the single street was like being in the wild west. Outside of the capital Ulaan Bataar not much has changed and life still revolves around the humble horse, just at it has done since the time of Genghis Khan. A simple lifestyle which we miss in more modern places. 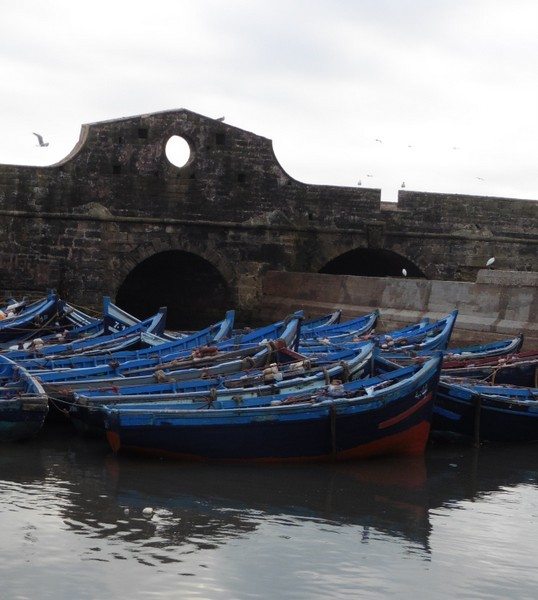 For Michele Morocco is probably her favourite, the people we meet were so welcoming, as we were riding along cars pulled up next to us and called out ‘welcome to morocco’. It really was a country of diversity, some of the country areas are so desolate but you see people with their flocks of goats, sheep on the side of the road, donkeys laden with goods, horses with carts alongside you as you ride along. Everyone is smiling and seem happy with what they have. Then you have some really affluent areas where they are driving big cars living in big houses and living a very western lifestyle. It was one of those places you could enjoy chilling by the beach and also explore amazing countryside easily. 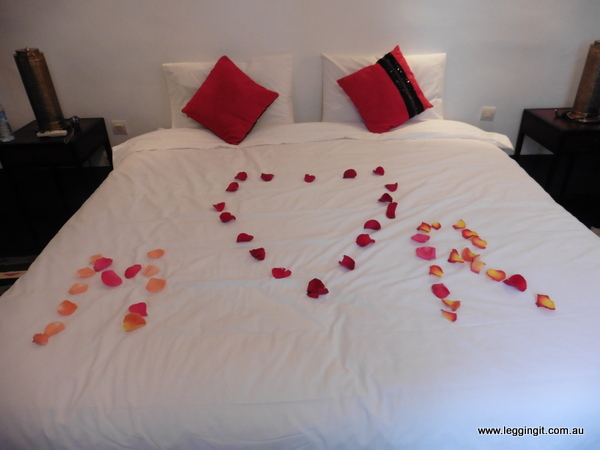 In our 500 days, we have slept in 143 different beds in 500 days so on average we moved on average every 3.5 days. Our accomodation has been a mixture of hotels, hostels, couch-surfing and house sitting. We have also rented a couple of apartments and spent a month in one area which was a really nice way to have so down time.

We have spent about $78 000 Aus ( that is $156 a day this covers everything including all the costs of the motorbike, travel insurance ) While this is above our estimated costs of $110 a day our original plans did not include motorcycle costs and insurance as they were separated in our costings so without them our costs would be $60 000 so $119 a day so pretty close to what we estimated before we set out. 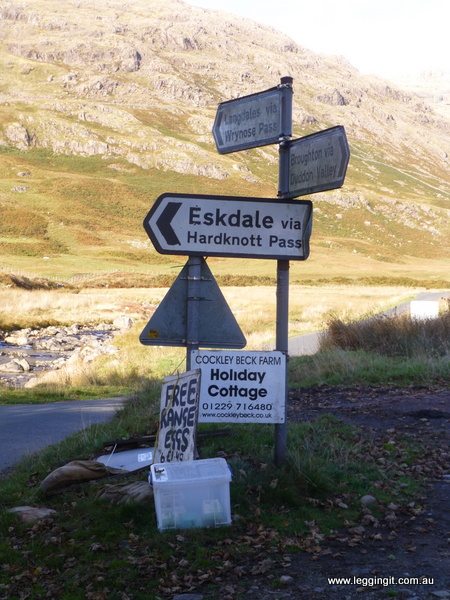 So where to from here, we are heading home to Australia for a break for a month to catch up with family and friends. We will then return to the UK for a month or so then head to explore more of Europe and Eastern Europe for the next year or so….but as you can see our plans are fluid who knows what will happen.