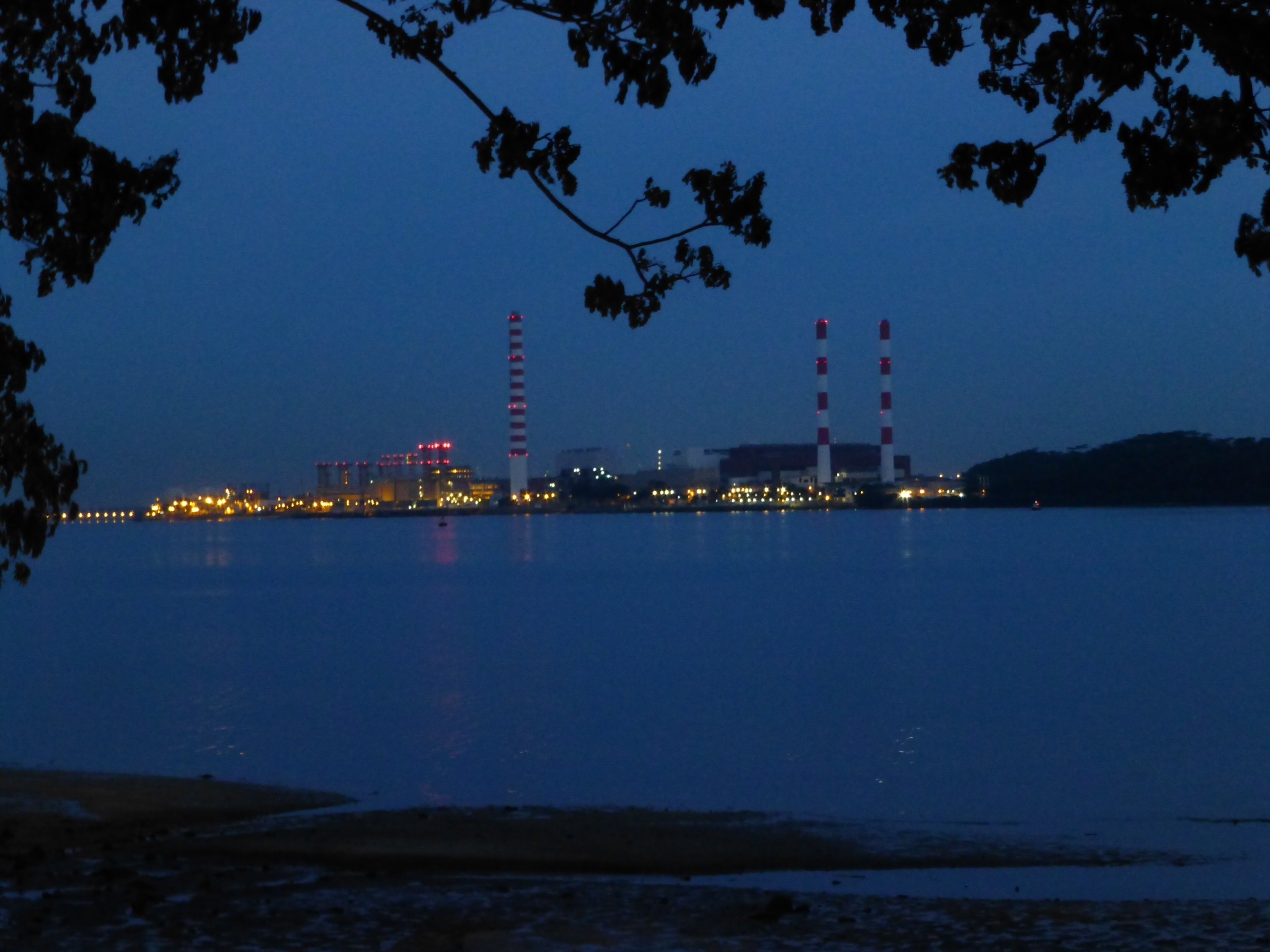 This morning we were up and ready no swim as couldn’t travel with wet bathers as had no plastic bag to put them in. We were a bit worried as Robert had been out till late and we couldn’t get out of th e apartment block without a key and then couldn’t leave his key behind. We were all packed and waited for about 15 minutes and Robert appeared smiling going ‘oh are you ready to go’ , we explained we had a bus booked for 10.30. He looked worried hen we said it is ok we will get a taxi so he called us one, we said our goodbyes and off we went.

We arrived early enough to had some noodles for breakfast, why is is bus/train stations and airports are the same the world over expensive food of average taste….

I quite like these places they normally have fresh fruit cut ready to eat, a variety of other chip like snacks, drinks and bun type things. Ron brought supplies and headed to the loo. Next thing I know the bus driver is saying get on the bus which was a good thing as I couldn’t remember what bus it was but Ron was still missing. I explained he had to wait and luckily he understood and Ron arrived soon after.

Eventually we arrived in Johor Baru only 3 hours late Ron reckons the bus didn’t get into fifth gear the whole trip. Taxi to the hotel with the first female taxi driver I have ever seen in Malaysia. I was highly entertained by a call she took on the speaker phone her male caller was going off and she was calmly replying and laughing at him.

On arrival our pre booked hotel did not seem to be booked…I showed them the email on my phone but the guy wanted me to go online and print it, it wouldn’t print so I eventually emailed it to them and they after a while found our booking. We were given our room and all we were thinking was swim but we walked in and the room reeked of smoke, the bed looked like it had been slept in and the toilet was definitely not clean so back downstairs I went. They then decided to upgrade us to a family room which is very nice. So we chilled for a while, went for a swim and did some washing.

Before we knew it dinner time had arrived and we were exploring our new neighbourhood without a map as the hotel does not have one. We found a little eating area with a Chinese, seafood and indian stall. So indian it was Chicken curry and veggies for me and Ron the same with the addition of chicken feet I suppose he has to try then sooner or later. The consensus after bot of us indulging was very fatty, not enough meet even less than chicken wings .

From there a wander down to the beach and home again where I am trying to do blog uploads and also some photos. Tomorrow we are heading to Singapore for the day….

2 thoughts on “Our Journey to Johor Baru”