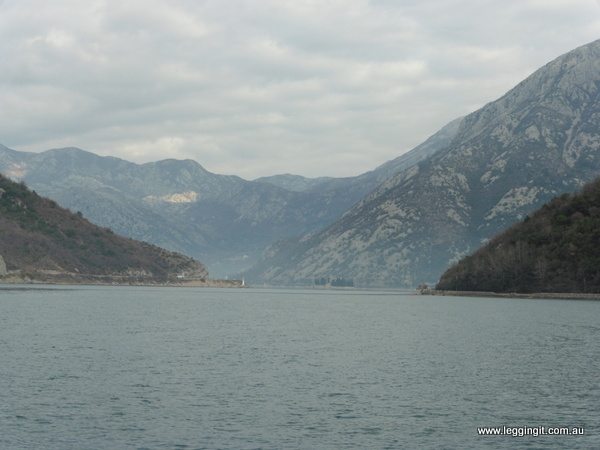 Our two days in Kotor didn’t turnout as we’d planned with one day spent at the hospital and bad weather on the second day. Today we packed the bike up and headed to Neum, the little piece of Bosnia which separates Dubrovnik from the rest of Croatia. It’s pretty strange how Bosnia tapers down to 20 km’s of territory on the Adriatic Sea surrounded by Croatian islands. 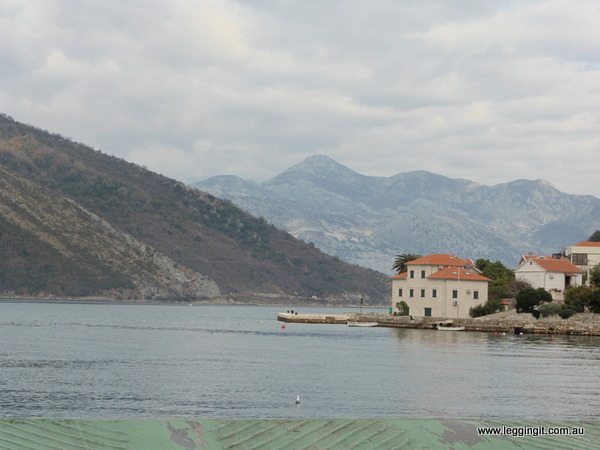 We decided that instead of riding all the way around the Bay of Kotor we’d just ride down to Tivat and catch the ferry across to Bijela on the other side. At only €2 for the bike and two of us it was a real bargain. Surprisingly it was only quarter full, with only about eight vehicles on the ferry and a dozen pedestrians. The crossing only took about 15 minutes and along the way we had some great views around the Bay of Kotor. 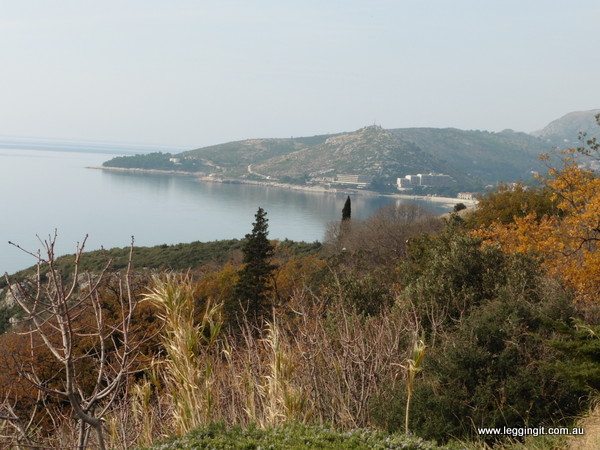 The ride up to Neum was pretty uneventful just showing our passports and vehicle registration at the border, before heading into Croatia and the same again as we headed into Bosnia.

Once again the Satnav took us to the wrong address. Luckily there were a few locals to ask and we soon were heading in the right direction. 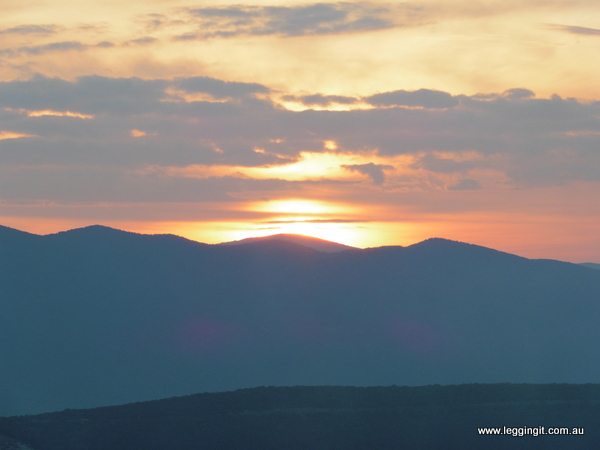 The apartment was wonderful, situated on the second floor with a balcony overlooking the bay. It was perfect for sunsets.
After settling in we headed for a local restaurant for lunch. What a mistake. We were shepherded to a table where we were given the choice fish or meat. A tray of grilled meat arrived about twenty minutes later. It wasn’t the best meal and when it came time to pay, whoa tourist prices. We were well and truly ripped off. It made us wonder how many tourists stop at this restaurant on their way to Dubrovnik and suffer the same fate. There’s no way we’ll be eating out again whilst we are here and we won’t be popping back to this joint for a coffee.
Well that sure put a dampener on the rest of our day in Neum. Later on we went for a ride around town to find it almost deserted but instead of our usual coffee stop we went back to the apartment.
Tomorrow we’re planning to pop over the border to Ston, in Croatia.