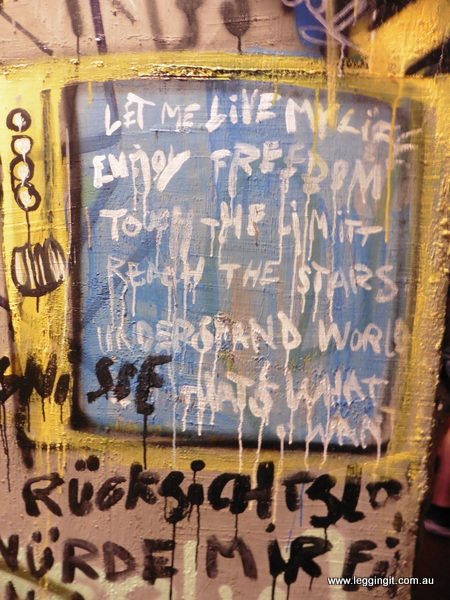 Our plan today was to go to the Alchemy Museum in the morning then head to the Communist Museum for the afternoon however it was not without a challenge..

Well, the Alchemy Museum turned out to be harder to find than we thought and soon we found we were out in the suburbs nowhere near where we needed to be. A nearby local restaurant seemed like the sort of place to regroup and get our bearings again. We soon got chatting to three Aussies from out at Parramatta who were spending a few days in Prague before heading to Spain. Being Parramatta supporters they were suddenly mates with Ron, who had to proudly display his Eels tattoo. Neil and Jerry had been overseas but Chuck had never left Australia before. However Chuck seemed to be getting right into the swing of travelling with a pint of local pivo. It would’ve great to hang out with these blokes a bit longer but we had to find the museum. So after a drink we headed back on the tram. 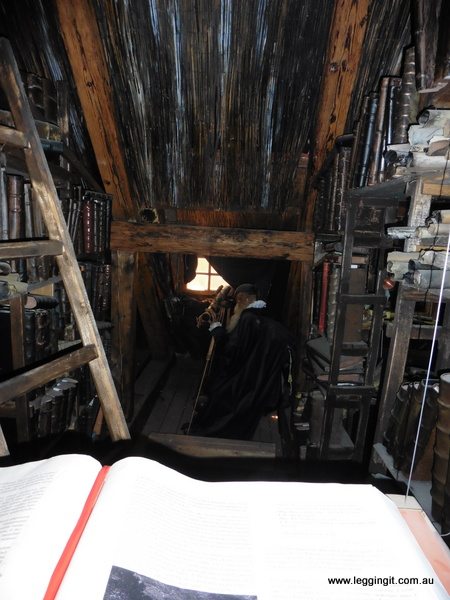 Back on the tram we headed for Malostranské Namesté where we found an information centre who pointed us in the right direction. Even so the museum was still pretty hard to find as it was down a steep alley. Muzeum alchymistů a mágů staré Prahy or the Alchemy Museum was supposedly the site of an old laboratory used by alchemists back in the reign of Rudolph II in the 16th century. Rudolph II was the king of Hungary and Bohemia, and Holy Roman Emperor until 1612. Under his reign Prague became one of the leading places for arts and sciences in Europe and he was described as “the greatest art patron in the world”. All sorts of sciences were patronised by him botany, astronomy, alchemy but he was also interested in the occult and he was especially interested in the search for the philosophers stone. (Sounds a bit like Harry Potter).
He hired alchemists from all over and they flocked to Prague where they enjoyed the best of things. Like all things in life once you’ve danced there also comes time to pay the fiddler. When you’ve promised the king you know how how make make gold from another metal well you have to do it. There were stories of different alchemists in the museum many of which seemed like conmen.

It was a trek to find the museum so we were looking forward to a quirky and interesting tour. After paying our money (and pretending we were over 65), we climbed the spiral staircase to the tower of the museum where a bearded bloke in a kilt let us into the loft. (Hagrid /Braveheart). The two rooms were divided with one room as an alchemists lab and the other like the hold of a sailing ship with large books open displaying the story of an English alchemist. Honestly it was pretty crappy and the other room with the spooky glow in the dark floor paint, feet hanging through the ceiling was also pretty Ho hum. Ron didn’t feel at all guilty about claiming a seniors discount. Around the walls were stories of alchemists most of which seemed like snake oil salesmen.
In the courtyard of the Alchemy Museum we stopped to have lunch and we were pleasantly surprised with great service, good food and reasonable prices. A redeeming feature. 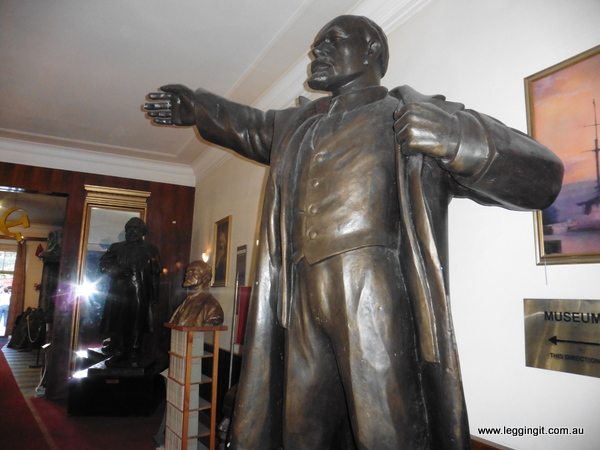 We found our way back to the tram and headed to Wenceslas Square looking for the Communist Museum. Ironically the Communist Museum shares a building with a casino and is next to a McDonalds. The museum cost 190 Ck to enter and it was an interesting tour. The Museum reinforces some of the history we’ve learnt since landing in Czech republic. So basically Czech had been ruled by the Austrian Hapsburgs until their demise in the first world war. Post war they enjoyed an economic boom. Then in the lead up to WW II when the Nazis claimed the Czech area called the Sudetenland the rest of the world did nothing. Subsequently they were annexed by Germany remaining that way until half the country was freed by Russian Troops and the other by Patton’s 3rd Army in a prearranged break up of Europe. The election of a communist government of course was understandable, however what was to come for the Czech people was totally unexpected. There are lots of displays throughout the museum which provide a witness to daily life in Communist Czechoslovakia. The stories behind the stories of what life was really like with sections such as media propaganda, where the population were told that a particular bug plague were dropped by American bombers. 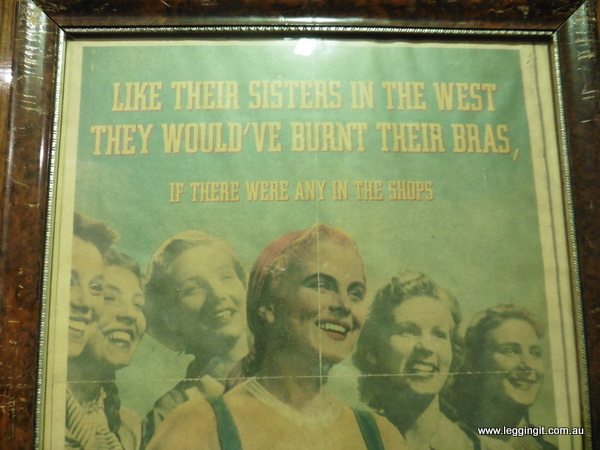 The Warsaw Pact invasion and crushing of the Prague Spring (an era of reform) under First Secretary of the Communist Party of Czechoslovakia, Alexander Dubček and his summons to Moscow with his subsequent re-education was particularly interesting. It’s hard to imagine how people survived in such a country to become the people that they are today.
After visiting the Communist museum in St Petersburg this museum was really well laid out in a chronological order and well worth visiting. An early night tonight as tomorrow we visit the Bobcat Factory.