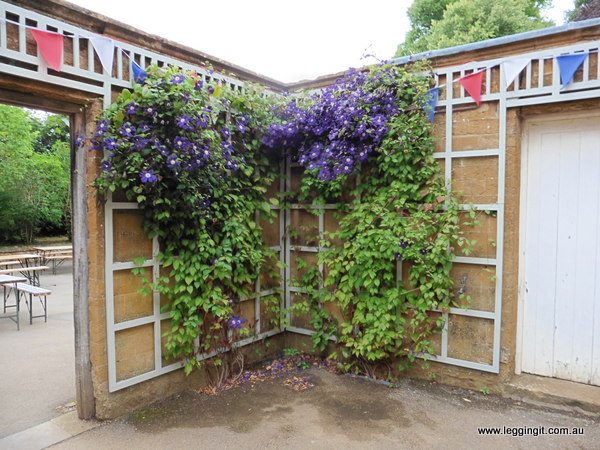 After a month in London we’re taking a three day break to explore some of the Cotswolds. We visited the town of Burford last year on a day trip with Michele’s mum. Since then we’ve been planning to go back and explore the Cotswolds a bit more. 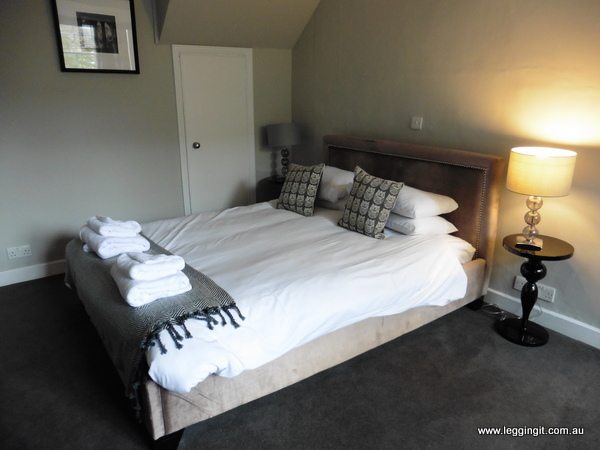 Michele searched online and found a pub in Charlbury, which had a great three day accommodation deal. The Bell Inn was set in little town just north of Blenheim Palace. It became our base for exploring further afield.

The hotel is in the process of being refurbished and we were lucky enough to get a lovely large room that had just been completed. The room was really well designed, included tea making facilities and  a comfy seating area. We paid about $100 a night and this included breakfast. This included cereal, yoghurt, toast and a selection of cooked items.

The Cotswolds had a huge boom during the 15th century with the production of wool. The boom brought lots of money into the towns and soon quite substantial buildings were built using locally sourced sandstone. Throughout the Cotswolds those honey coloured buildings have become a real symbol of the area. It’s one of the reasons tourists flock in their thousands to the area.

Around the Cotswolds are many stately homes, some of which are National Trust properties.

Whilst in the UK we’ve visited many National Trust properties over the last two years. After purchasing a National Trust membership two years ago we’ve found them to be a great way to save money. Membership costs around £100 for two people but for our first membership we would have spent £525.70 so it was a great savings.

There’s such a wide range of properties all with fascinating histories and Upton House is no exception. 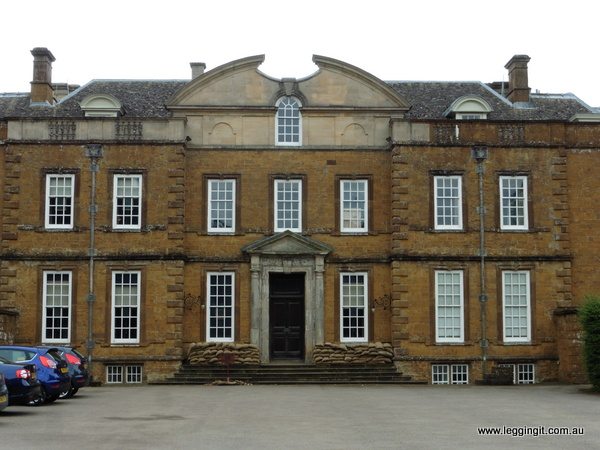 Upton House was built in 1695 of a style known as Carolynian. Despite its size it was kept as a Hunting Lodge by the Childs’ family until its purchase in 1927 by Walter Samuel, 2nd Viscount Bearstead. His father had made a huge fortune after founding Shell Transport and Trading, which of course is one of the worlds biggest oil companies. 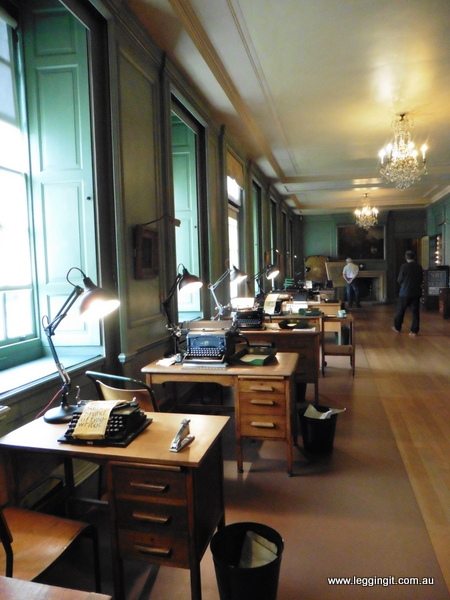 Walter Samuel himself was a Merchant Banker who purchased Upton House as a summer home for his family. To protect their staff and business from the potential air-raids on London, Upton House was converted to the headquarters of their merchant bank in the lead up to the Second World War.

Upton House may have been a country house to the family but in fact it was a stately mansion. Due to its size and location it was the perfect headquarters for their merchant bank. Married families were housed on buildings on the estate or in nearby towns and single people were housed in converted rooms in the house. 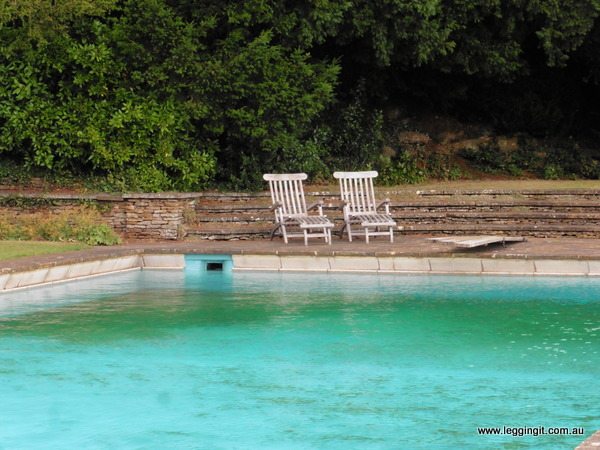 It wasn’t all hard work for the banking staff at Upton. Before work each day they swam in the swimming pool, and on weekends cycled around the countryside. They also had free range of the gardens and grounds where they’d use their time to supplement their rations with wild foods, such as berries, mushrooms and game. 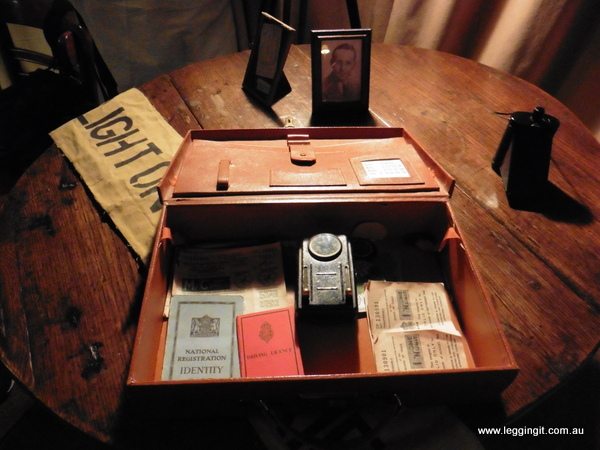 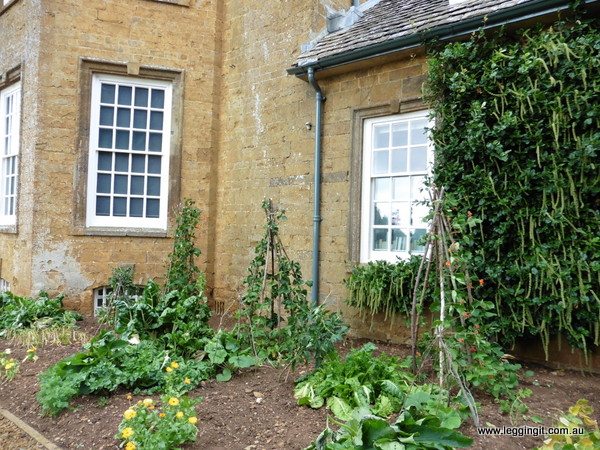 At Upton House National Trust has transformed the house to what it looked like back during the war. Sandbagged entry gates and doors set the tone and in the garden vegetables where flowers should be, reminded us of a time when the whole country was “Digging for Victory”. Inside the house rows of desks stand idle as if the merchant bankers have just stepped out and throughout the house is decorated just as it was during the war.
The priceless art collection, some articles dating back to the 1500’s is on display with stories of its protection. An interactive display gives everyone the chance to choose which pieces they would’ve saved with interesting results.
There’s also a priceless porcelains collection which was owned by the family on display with some of the most exquisite pieces.

Throughout the house the story of wartime Upton House and those who lived here are wonderfully displayed. It really is a fascinating story and once again National Trust has surprised us.

Heading back to Charlbury we passed through lots of little villages and towns with quaint sandstone houses. The Cotswolds really is a picturesque area to just cruise through.

Back at the hotel we chatted with the bar staff who were super friendly and got a list of local places to check out. But that’s tomorrow.