Heading out of Hayfield this morning we travelled through the an area known as the Derbyshire Dales. It really is beautiful countryside of green verdant hills neatly cut into squares by grey stone fences. The hills seem to roll on forever. This morning we made a short journey to Eyam to explore a bit more of the town and to visit the Eyam Museum 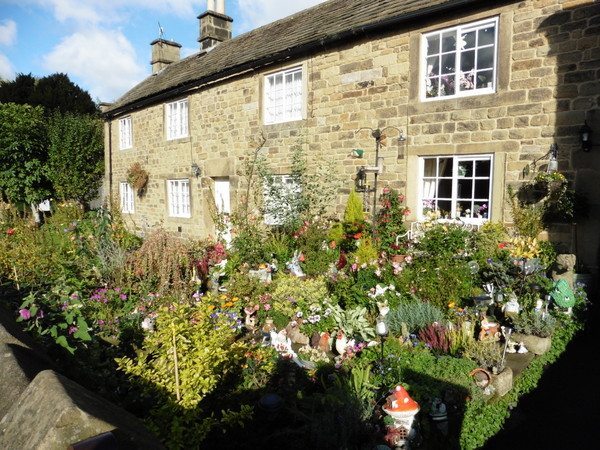 On our way north to Morpeth a month ago, we visited Eyam and decided that there was a bit more to see. Today our first stop was the Eyam Museum. A small museum which traces the history of Eyam village. In the museum are displays on lead mining which dates back to the Romans, silk dyeing which the town was famous for, World War One, and its most memorable period “the plague”. 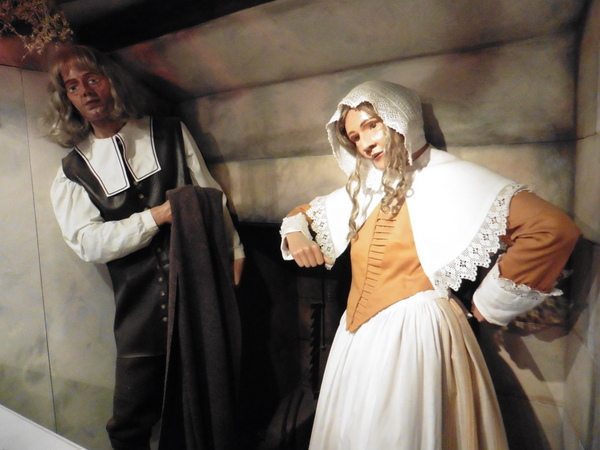 The plague arrived in Eyam in 1665. It was believed that the local tailor ordered a parcel of cloth from London which arrived wet. It’s not known whether the cloth was new or preworn but as he dried the cloth in front of the fire fleas infected with bubonic plague were released. Within a week he was the first casualty of the plague. By the end of September another five villagers had died. In the following month 23 more people died and it was apparent that the epidemic was taking hold. The local priest William Mompesson and Thomas Stanley convinced the villagers to isolate the village to stop the spread of the deadly disease to the northern cities. 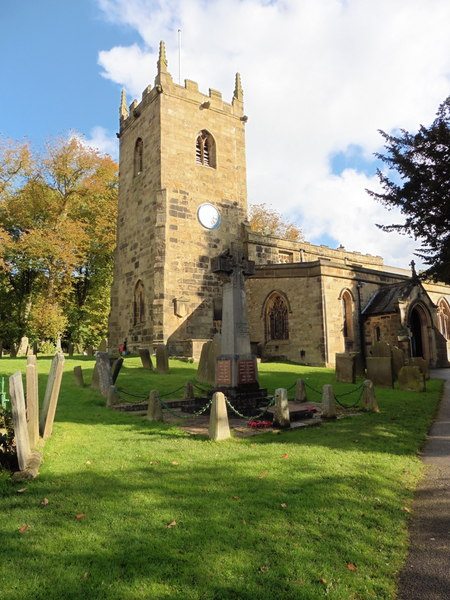 During the plague open air church services were held at Cucklett Delf in order to prevent the spread of disease. It must’ve been a harrowing period. Some families left soon after the plague arrived by once the decision was made to isolate the village there was no one in or out. On the boundaries of the village money was left in a trough filled with vinegar for payment for food. One woman who escaped from the village was recognised at a nearby market and chased out of town.
Around the village are the original “plague houses” built of local grey granite. Outside the houses plaques record the names of the families who died there. 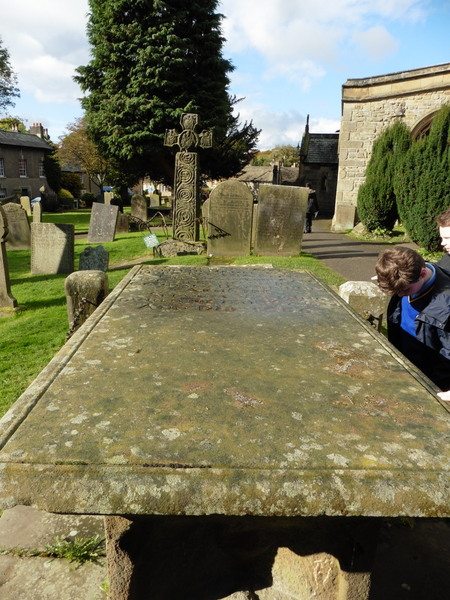 At the church of St Lawrence the table top tomb of William Mompesson’s wife Catherine is well visited. Despite being remembered for stopping the spread of the plague to the north of England he wasn’t able to stop his wife from dying from it. After sending their children to the safety of relatives in Sheffield she decided to stay in Eyam to help her husband. She died a month before the plague was officially deemed to be over. In all 260 of the 350 villagers died a horrible death from the plague. The church of St Lawrence dates from Saxon times and has been rebuilt plus remodelled down through the years. Inside the church is a plague register and a memorial stained glass window recording the names of those that died.

We spent the best part of half a day in Eyam before heading towards Wales.

Eyam Museum is well worth a visit, it gives a fascinating insight into this period of time and how one small village made a sacrifice to keep their neighbours safe.

Heading out from Eyam, initially we headed back towards Hayfield before swinging west. Once again we passed through the beautiful green verdant hills of Derbyshire. The grey granite drywall fences really contrast with the sea of green surrounding them.
Soon we were leaving the almost manicured hills of Derbyshire as we passed through the scrubby hills of the Peak District. Some of the countryside was just stunning as the recent cold weather has turned the hills of bracken fern into huge waves of orange.
Our route took us along lots of single lane roads and we able to appreciate the changing colours of the landscapes.
As we headed towards Congleton we noticed the rich red soil and how building products had changed. Lots of buildings in the area were built from red clay bricks. 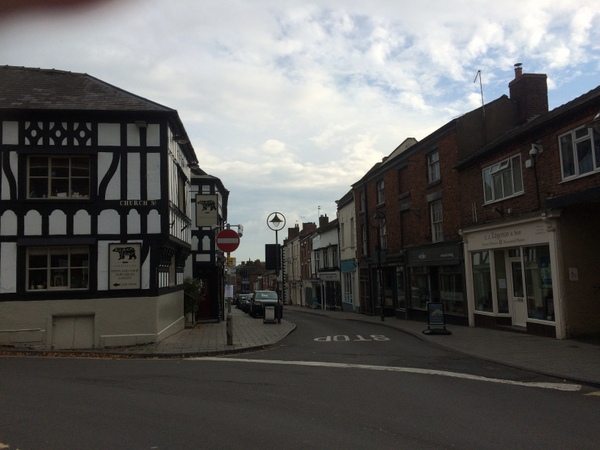 Arriving at Whitchurch we passed around the town towards Wrexham. I was surprised that signs were all in a strange language. It took me a few minutes for it to sink in that we’d crossed the border into Wales. For the next week we’ll be staying just out of Whitchurch and hopefully exploring a few sights in Wales.