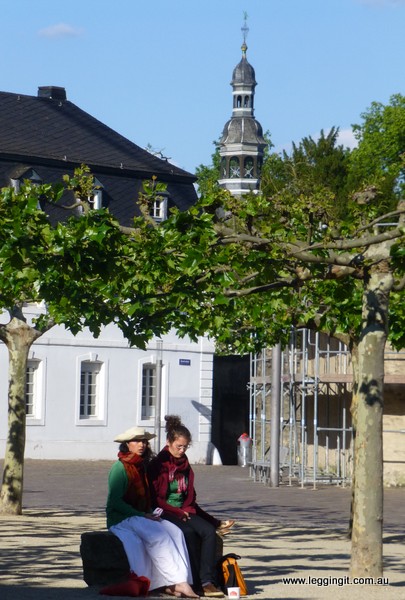 Trier is an ancient German city only 46 km’s from Luxembourg City. We visited the city a few times as it was close to where we were staying. We enjoyed a city tour on the tourist train but there’s also a city bus tour and walking tours available.

Around Trier there’s lots of historic sights such as the Roman city gate known as Porta Nigra due to it’s colouring, the Imperial Thermal Baths where the Romans went to relax, remnants of the St. Barbara Roman Baths, Cathedral of St. Peter, a colosseum, the roman bridge, Karl Marx’s house, the roman city walls and museum, the Roman imperial throne room (Konstantin Basilika), there’s a few different museums and a few beautiful palaces.

There’s also medieval Hauptmarkt square with the Steipe building, the Red House, St. Gangolf’s Church, the carved stone cross, St. Peter’s fountain and a number of old city market squares all close to the city centre are all places worth a visit. The centre pedestrian area of Trier is lined with cafe’s and restaurants and its buzzing with lots of people both young and old. Trier contains two universities and this adds to the vibrancy of the city.

We visited both the Cathedral and Basilica, both were stunning and well worth a visit even if you are not into churches.

Karl Marx was also born in Trier and they have a museum which is set in his home. We found it very interesting and well set out. It explained about his young life in Trier, it then followed his life and those like Engles who worked with him on his theories. 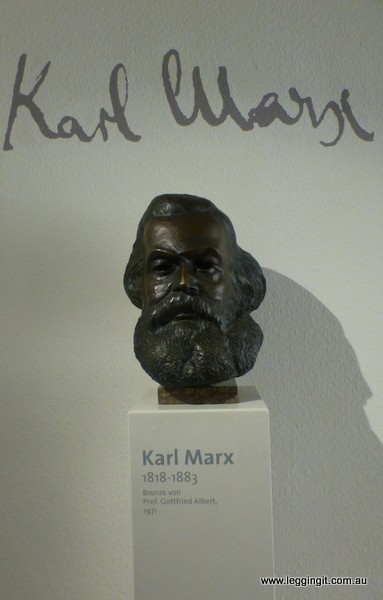 Trier is a place worthy of a few days to explore and enjoy.