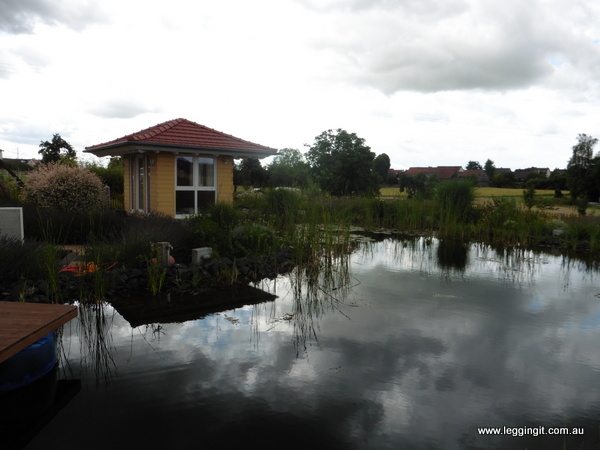 It’s been really nice staying out at Langsdorf. One thing we’ve noticed whilst travelling, is that every place no matter how small has something worth seeing. We’ve been staying with Otto a friend of a friend in Langsdorf, a tiny German village for three days. The house is an old railway siding building which has been transformed by Otto. 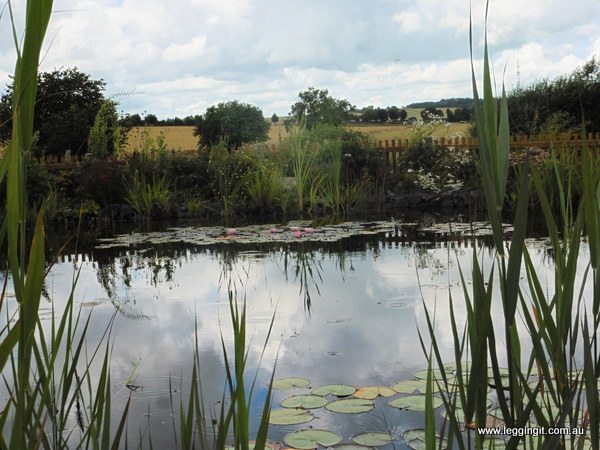 It is located a little removed from the village, on a small rise overlooking golden fields of wheat and barley. Otto’s a keen gardener and as such has installed a small lake and surrounded it with huge swathes of lavender. On the edge of the lake a Chinese style pavilion overlooks the whole scene. Otto kindly put us up in it and we had magnificent views especially at dawn and dusk. It was so noisy with all the frogs croaking throughout the night. 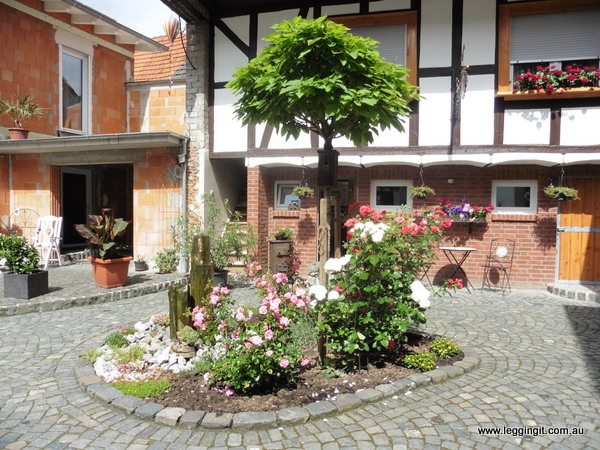 Whilst we were in Langsdorf we visited a few local villages many of which still had medieval fachwerk buildings around the town centre.

Our stay in Langsdorf coincided with Germany playing Italy in the EUFA cup quarter final. We met up with Barbara, and a friend we met last year Simone. We also met another friend Matthias who’d studied English with Simone. They were keen to practice English with native English speakers. Barbara had booked us into a local Eritrean restaurant where marquees and a big screen had been setup for the game. The African food was awesome and a great change from German fare. The night was a cracker with the Africans drumming whenever there was any action in the game. When Germany won in the penalty shoot out the place just erupted. The owner even invited us for a special Eritrean coffee ceremony, but we ran out of time. It was great catching up with Simone and meeting Matthais. We had such a great night out. 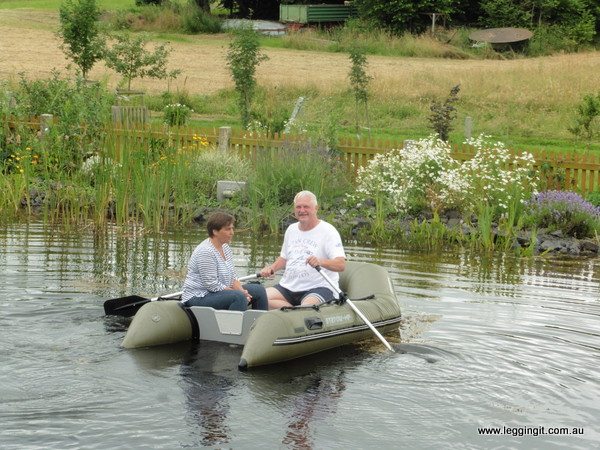 On our last day in Langsdorf had an open garden day throughout the village. A map had been distributed throughout the village with a short description of each different garden. Our host Otto’s garden was open so late in the day before we had a frantic cleanup in preparation. In the morning there were a few small jobs to conduct as well as setting up tables. 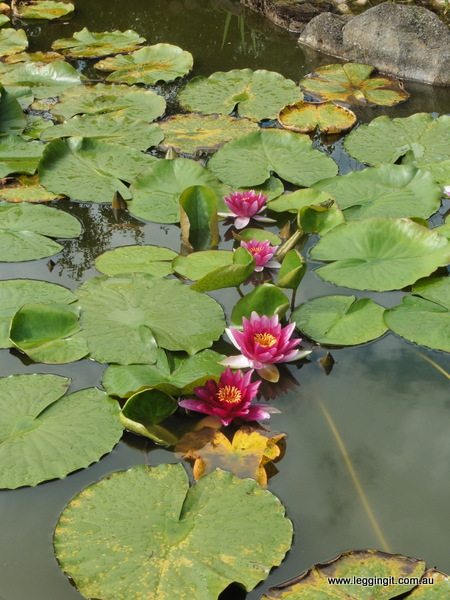 People started arriving about 10 and Otto greeted them with wine, mineral water, champagne and nibbles. If only the weather had been perfect. It was like being in Melbourne with sun, rain and both.
Around 50 people arrived during the morning to be greeted by Otto and his champagne spiders, champagne with a scoop of lemon sorbet. 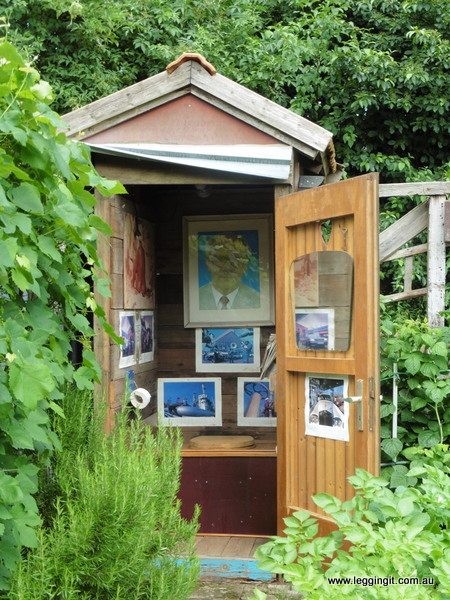 The Open Garden Day was a great idea and a perfect way for neighbours to meet each other. We left Otto entertaining to visit some of the other houses on the list and discovered that the open day wasn’t about who’s got the best garden but rather a meet and great. 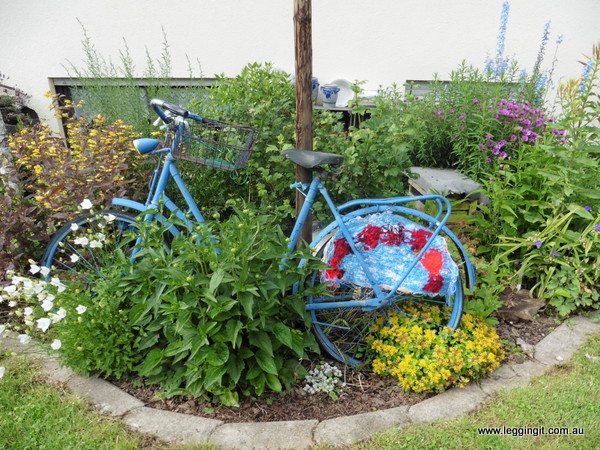 One of the gardens really caught our eye as they used old items throughout it to create an interesting effect. Old boots, chairs, suitcases, bicycles, you name it and it could be found somewhere in the garden. It was really quirky. 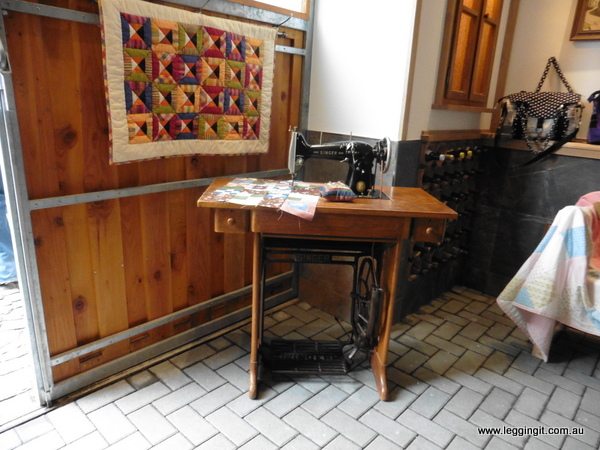 Another garden was inhabited by a keen woodworker so wooden animals were throughout it. There was also a communal area in the courtyard of a medieval farm building displaying local handicrafts. It was a mixture of gardens and craft.
On our last night we visited Charlottenburg, the Italian restaurant we’d visited during our first visit to Geissen years ago. Once again the staff at the restaurant were outrageously funny and we had a great time.

We arrived home to be greeted by a smiling Otto and a bottle of his A16. It was a great way to end our visit to Langsdorf. Tomorrow we head north to Braunschweig.