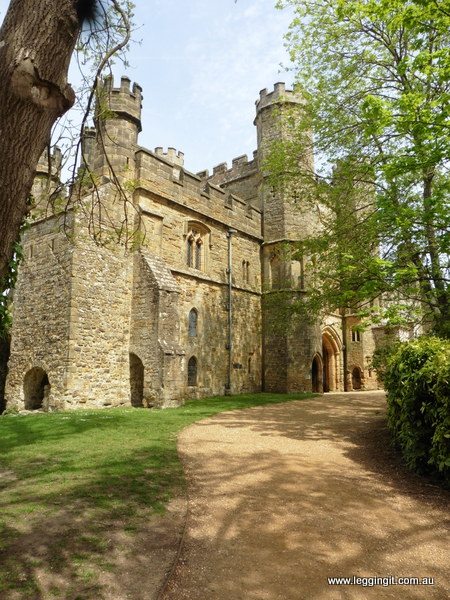 After leaving Brighton we headed along the coast and heading to Hastings, the site of the most famous and important battles on English soil.

However, if you go looking for the battle sight in Hastings you won’t find it. The Battle of Hastings actually took place in the town of Battle about eight miles away. The Battle of Battle probably didn’t sound that good so Hastings being the closest town got the honour. Hastings was also where the Normans came ashore.

The Battle of Hastings was the final battle in a three way battle for the throne of England. When King Edward the Confessor died without an heir three men had laid claim to the throne. William Duke of Normandy a distant cousin, Harald Godwinson the kings brother in law, and Harald Hardrada King of Norway.

The three men had differing claims to the throne. Harald Godwinson was the advisor to the King, Brother in law, so subsequently the most powerful man in England after the king. His other claim was that King Edwards dying words were “Into Haralds hands I commit my kingdom”. 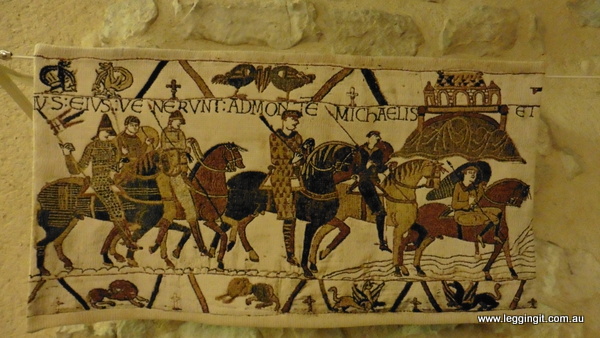 We’d learnt the Norman version of events in our visit to Normandy in France. The whole story is laid out in the famous Bayeaux Tapestry. William Duke of Normandy was a distant cousin so was a blood relative and claimed that Edward had stated that he would be the successor. The message had been carried across the channel by Harold Godwinson a few years earlier in 1064. Harold had been captured and after William had rescued him supposedly Harold had sworn on the relics of a martyred saint that he would support William’s bid for the throne.
The other contender was Harald Hardrada, King of Norway. His claim to the throne was even more dubious. Hardrada ruled Norway jointly with his nephew Mangus until 1047 when Mangus conveniently died. Five years earlier Mangus had cut a deal with King Harthacnut (the Danish ruler of England prior to Edward) Since neither ruler had a male heir, both promised their kingdom to the other in the event of his death. When Harthacut died, Mangus was unable to claim the English throne because he was too busy battling for the rule of Denmark. Since Magnus was dead he claimed that he as heir had the rights to the throne of England.
The three way battle for the English throne was set in motion when Harold Godwinson was crowned and became the Anglo-Saxon ruler of England.

Meanwhile in the north Hardrada prepared to invade England and crush the Anglo-Saxons. Hardrada’s army was the first to arrive with a fleet of 300 ships and promptly set about attacking York. Harold Godwinson quickly marched his troops north and catching the Danes unaware defeated them. Only 24 shiploads of men survived. Harald Hardrada was killed but Harold didn’t have time to relax, because William and the Normans had landed near Hastings. 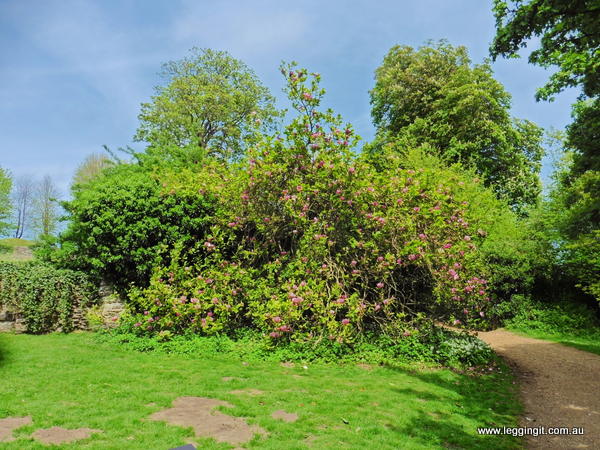 The Normans were busy pillaging the countryside so Harold force marched his troops south hoping to catch the Normans unawares. Unfortunately the Normans were ready and the Battle of Battle commenced. The Anglo-Saxons were a smaller force because in their haste to reach Hastings not all the army had arrived. Harold’s forces were on the high ground behind a shield wall and over the course of the day the Normans attacked again and again without any real advantage gained. 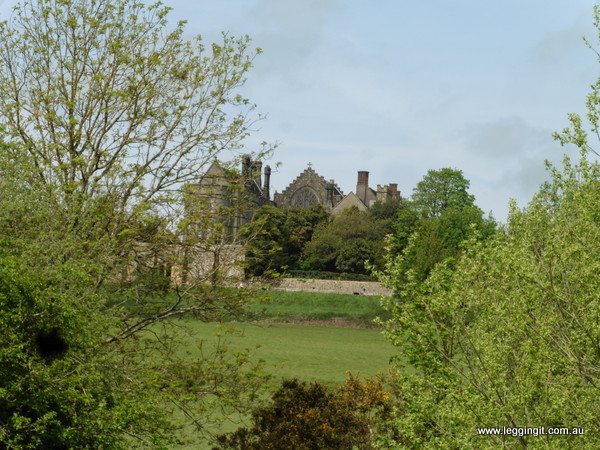 The Anglo-Saxons impatience was to bring them undone. After battling the Danes in York and defeating them maybe they expected the same result against the Normans. Not waiting for their whole army to march from York and then breaking ranks of the shield wall to attack retreating Normans exposed their weakness. The Normans feinted a retreat and some of the Anglo-Saxons eager to kill the Normans chased them giving away their protection of the shield wall. The Normans attacked firing arrows over the shield wall and according to legend King Harold was supposedly struck in the eye by an arrow. Then the annihilation of his army commenced. 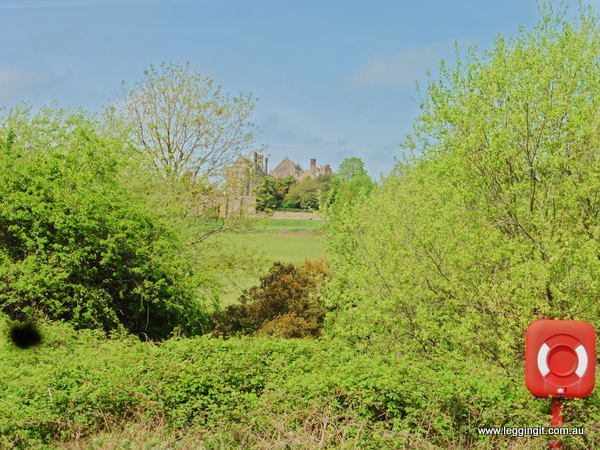 William who is now known as William the Conquerer marched on London was crowned on Christmas Day 1066. Later king William raised an abbey on the site of the battle. 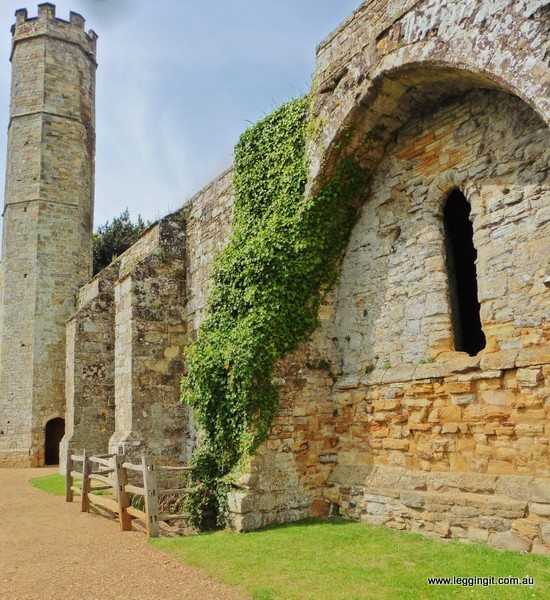 William who is now known as William the Conquerer marched on London and was crowned King of England on Christmas Day 1066. Later King William raised an abbey on the site of the battle to celebrate his victory.

These days the battlefield is surrounded by farmland and a quaint little town. The town of Battle is filled with beautiful old houses and buildings ripped straight off the cover of a chocolate box. A nice place to sit and relax with a drink.
English Heritage administrate the battlefield from the old 14th century Battle Abbey gatehouse and the cost of a tour is £8.30 which includes an audio guide. (So it’s really expensive). Ron was keen to check it out due to its historic importance so we went in.

Inside the grounds is a fairly modern discovery centre with lots of interactive displays for kids. There’s also a nice modern cafe with seating indoors and outdoors for the older people.
The self guided audioguide is really good guiding around the battlefield and describing the lead up, the battle and the aftermath.

We walked around the battlefield and were surprised that it doesn’t look very steep. However on the day of the battle it would’ve been a hindrance to men in heavy armour.

It was also interesting wandering around the ruins of the old abbey.

Overall the visit was well worth a detour and we got to learn a bit about English history.

From there we continued our journey to Canterbury where we met Jerry our couchsurfing host and enjoyed an evening of good food and games.