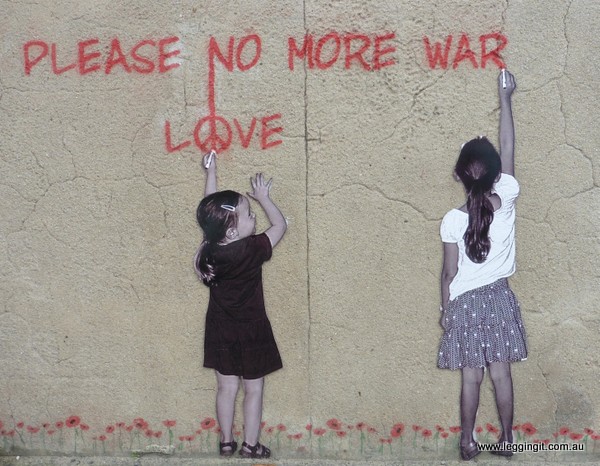 After spending yesterday in Portsmouth waiting for the afternoon Ferry the seven hour crossing was pretty good and we arrived in Caen around 9pm. French immigration were very efficient and by nine thirty we were at the hotel. The satnav decided to stop working so we rode around trying to find it. The hotel had the hotel part of their sign illuminated however they didn’t have their name lit up so of course we rode past it twice.

After booking in we settled into our room with a plan to check out Caen tomorrow.

Caen is the ancient seat of William the Conquerer who built a castle here in 1060. It’s also the place where William was sort of ordered to build two abbeys, by the pope in repentance for marrying his cousin Mathilda of Flanders. She was his cousin five times removed but according to the law seven times removed was the minimum. The Normans were famous stonemasons and sculptors so they built both abbeys using local Caen stone which doesn’t stain, keeping a beautiful yellow colour.

We decided to visit both of these famous Abbeys starting with Eglise St.-Etienne, which was formerly the Abbaye aux Hommes (Men’s Abbey). It was completed in 1063 and is dedicated to St Stephen.

We parked up near the Town Hall to take a look. The current Hôtel de Ville (town hall) of Caen is a magnificent building built from Caen stone, with beautiful gardens at the front stretching to he roadway. The Town Hall is actually built onto the side of the Abbey, hopefully the close proximity to god will guide their decisions.lol

Once again the Romanesque interior was quite stunning with high ceilings but small windows except for the ends where there were larger windows. William the Conquerers tomb is there however these days only a thigh bone remains after his tomb was destroyed in the French wars of religion and his bones thrown out onto the street.
These days there’s a big marble slab covering the last of his remains. The church was quite dark as we entered but later in the day as the sun came overhead the church lit up. At 11 o’clock the bells began to ring reminding everyone that world war 1 which started 100 years ago finished with an armistice on this day 96 years ago. We marked a minutes silence whilst many people continued with their daily business.

Returning to the motorcycle we then headed for Eglise de la Sainte.-Trinité, formerly the Abbaye aux Dames (Women’s Abbey). It was completed in 1060 and is dedicated to the Holy Trinity. The front of the abbey is quite similar to the Mens Abbey however the two turrets were damaged during the hundred year war and instead of rebuilding them they were capped square. Over the doorways are striking designs carved in stone. On the inside it’s similar to the Men’s Abbey with a Romanesque design. Mathilda of Flanders is buried under the choir section entombed under a slab of marble and the choir section is flanked by needlework hangings depicting famous female saints.

We took a ride along the Normandy coast which took us past the famous Sword, Juno, and Gold beaches where the allied forces landed during Operation Neptune. Further down the coast are Omaha, Utah beaches. As we rode into Asnelles the remains of the concrete artificial harbour which stretched from Gold to Juno beaches became visible, the concrete barges almost like a landing force off the shore. In Arromanches the size of the artificial harbour became visible. The artificial harbour originally known as Mulberry “B” and known locally as Port Winston Churchill was manufactured in the UK and towed across three days after D-Day to provide a port to offload supplies. The other artificial harbour at Omaha Beach was destroyed by a storm after only ten days so Port Winston saw heavy use for 8 months, despite being designed to last only 3 months. In the 10 months after D-Day, it was used to land over 2.5 million men, 500,000 vehicles, and 4 million tonnes of supplies providing much needed reinforcements for the relief of France. As much of it is still visible today it really is a true feat of engineering.

We took a break in Arromanches which is a beautiful little town with a really nice feel about it, enjoying lunch at the Hotel Normandie. Ron was happy to have a decent sized steak at last, I enjoyed grilled chicken and decent French coffee.

Part Two of our first day in Normandy is here.